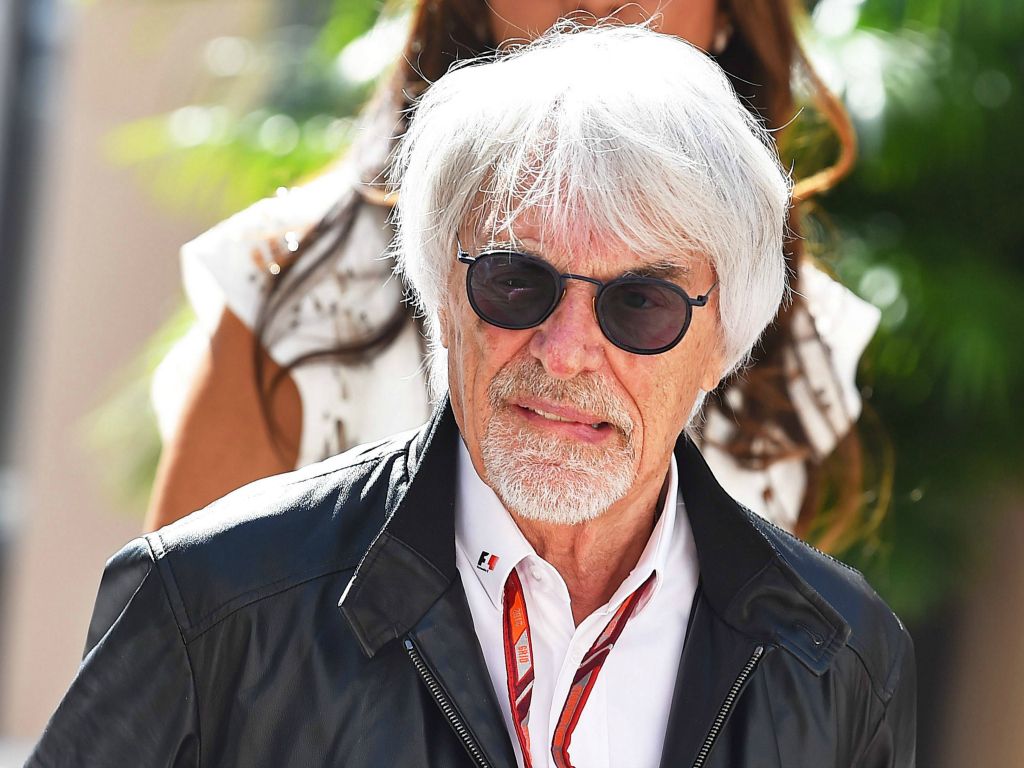 The opening nine rounds of the season have been put on hold due to the coronavirus pandemic – the Canadian Grand Prix originally scheduled for June 14 was the latest race to be called off, while the British Grand Prix as far ahead as July 19 is very likely to suffer the same fate.

Liberty Media, who took over from the Ecclestone regime in 2017, remain confident though of putting together a new schedule for 2020.

Ecclestone is at a loss though for why the full campaign hasn’t been called off, saying that Formula 1 can’t be run like “[American] football or basketball”.

Speaking to Sport1, he said: “You would have to cancel Formula One now. For the whole season. After all, no one knows exactly what will happen next. In the end, the politicians decide.

“But no one will release major events again as long as there is a risk. No one will assume this responsibility.

“The people of Liberty believe they know what they are doing. But Formula One has a European DNA. You can’t run them and their protagonists as if it were football or basketball. There is too much talk, but too little leadership.

“I have often been criticised for speaking positively about dictatorships. But this was partly misunderstood or my British humour was taken at face value.

“I did not mean that democracies should be abolished. Of course not. But I still believe that there must be individuals who make decisions when it matters.

“This is more than ever seen during the Corona crisis. In Formula One, in any case, democracy never worked.

“I always felt like an emperor who had to talk to princes who thought only of themselves. To their own profit.

“So I often had to speak a word of power or scare them. Otherwise it would never have worked like this with Formula One.”