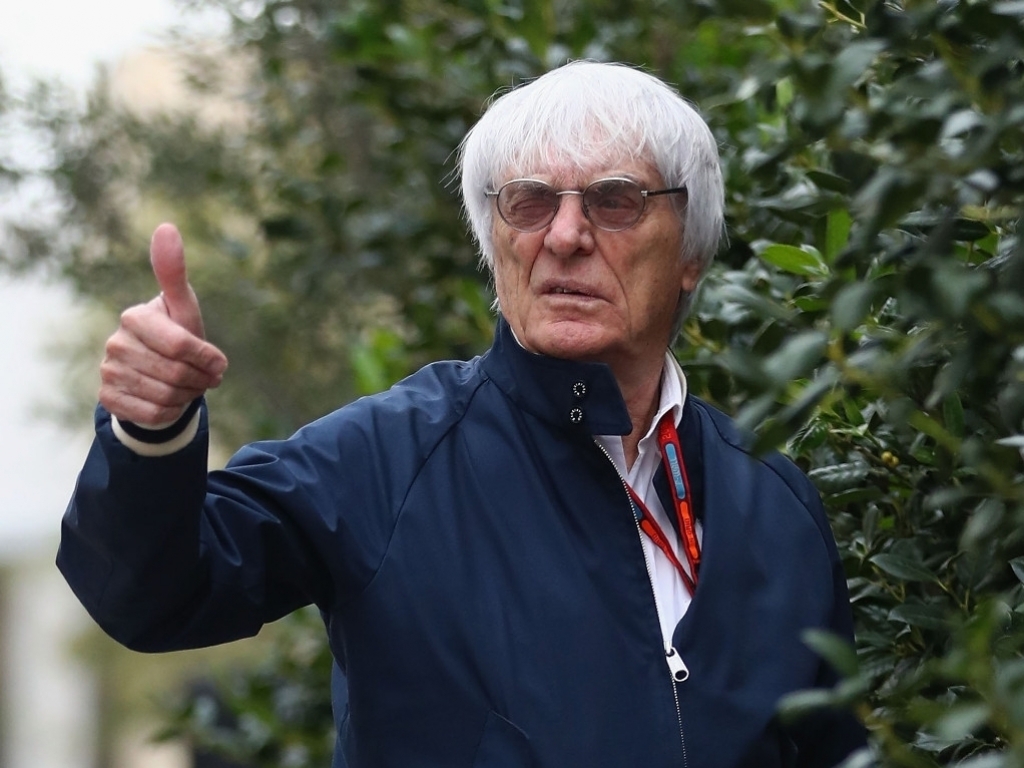 Bernie Ecclestone only found out this week that his position as honorary emeritus expired back in January.

Selling Formula 1 to Liberty Media in a deal that was wrapped up in January 2017, Ecclestone was handed a role of chairman emeritus.

That, though, expired in January this year.

Releasing a statement in response to recent comments made by the Brit, F1 revealed that “Ecclestone has played no role in Formula 1 since he left our organisation in 2017, his title Chairman Emeritus, being honorific, expired in January 2020”.

That was news to Ecclestone.

“Well, I didn’t know anything about this,” the 89-year-old told GPFans.

“How this actually happened was that after they bought the company, and they had obviously bought my shares, Chase [Carey] called and asked to see me.

“I was obviously asked to step down. They’d already prepared a document for me to sign, to resign.

“They couldn’t fire me because I had a three-year contract I’d drawn up years and years before for myself with the company, that I owned, so that contract was still in existence.

“It all went from there. They said they wanted to give me a very honourable position, which in America is important, the sort of thing they give to a president [of a company] when he retires.

“So they gave me that, but I didn’t know it was only for a period of three years, which was the period of my contract anyway, and which, in fairness, they paid under that contract.

“But I didn’t know about the period of time for this position.”

But while Liberty Media has made it clear that the former F1 supremo has no place in the paddock, Ecclestone, who is not a fan of Chase Carey, insists he still has friends in high places.

“Most of the promoters will be happy to have me in the paddock because we’re friends, mates,” he said.

“For this next race in Austria, I could have gone. Dietrich [Mateschitz, Red Bull Ring owner] told me he had everything organised, the hotel, the room they used to organise for me.

“I’m going to call him and tell him I won’t be there. I could have gone for a day and back but I’m not going to.”