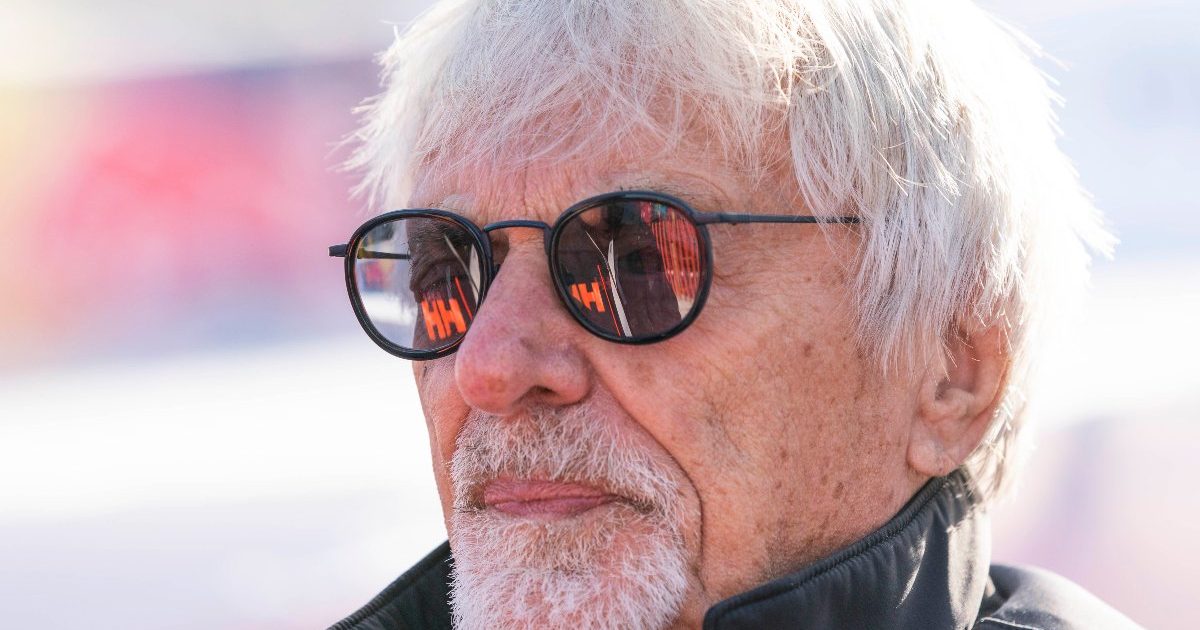 Bernie Ecclestone has suggested a sprint race/reverse grid hybrid proposal that he says would make for exciting races on both Saturday and Sunday.

Formula 1 has been keen to change up the traditional race weekend format for the past few years, initially trying to introduce reverse grid races in place of qualifying.

However, that idea proved unpopular with numerous parties and was ultimately voted down by teams. Since then, a new proposal has been put forward – sprint races.

Such a race would take place on a Saturday following a traditional qualifying session on Friday that would determine the grid for it. The sprint race would then decide the starting grid for the main race on Sunday.

Teams are much more open to this idea and it looks likely it will be trialled at three race weekends during the 2021 season.

Experimental 'Sprint Races' could pop up at select races in 2021, after broad support from all parties at the F1 commission on Thursday#F1 https://t.co/dovmF5uS0c

Former F1 boss Ecclestone is not so keen on it though, believing it would make the main race less interesting to spectators.

To avoid this being the case, he says the starting grid on Sunday should be the finishing order of the sprint race reversed.

“People only watch the main race if there is something different on offer to the sprint. Why should Sunday’s race be any different to Saturday’s when the result of the sprint is the grid for the main race?” he said to Auto Motor und Sport.

“You have to award points for the sprint race, then flip the grid for the main race accordingly. If the winner of the sprint race gets 15 points, he has to go back 15 grid positions on Sunday. That’s the only way to keep the tension high.

“My system makes both races exciting. Because on Saturday, one or the other asks himself the question ‘should I win the sprint race but lose grid positions, or is it better to finish sixth in the sprint race and then start fourth in the main race? In addition, that would perhaps bring more points. So there would also be a lot of tactics.

“It would put people on the front rows of the grid on Sunday who would otherwise never make it there. Their sponsors would get a lot more attention. It would be better entertainment where everyone gets something out of it.”