Home News Ecclestone has ‘nothing to do’ with Williams deal 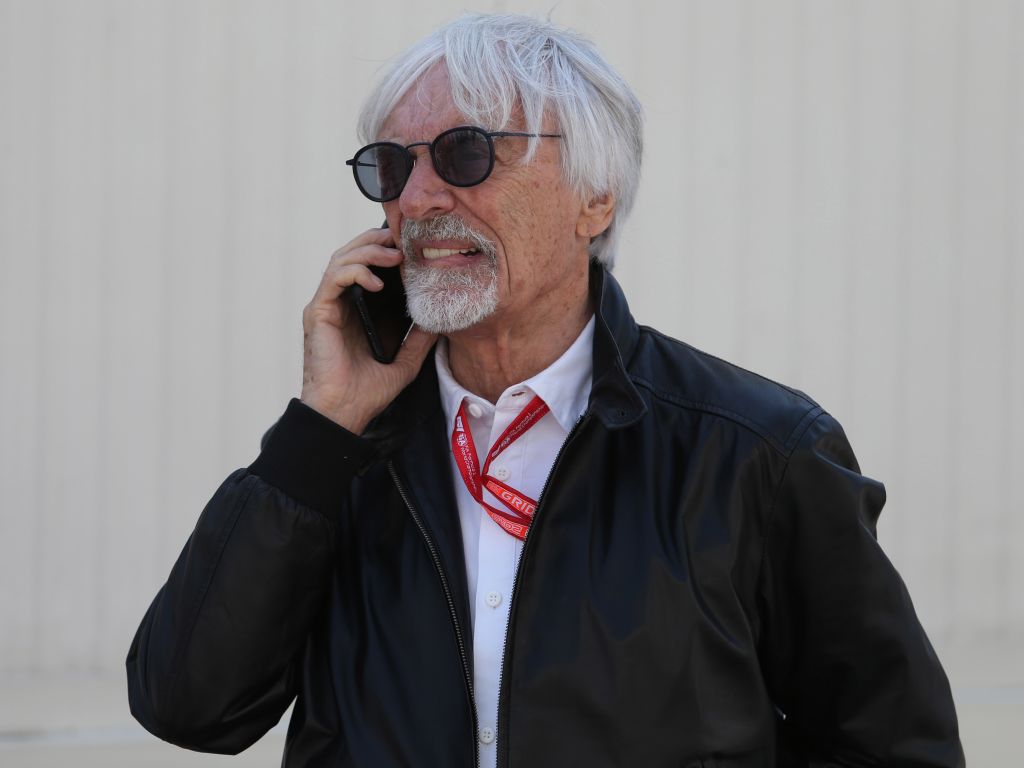 Claire Williams has denied the claims that former F1 boss Bernie Ecclestone is the man behind the team’s recent buyout.

It was recently confirmed that the British team had been bought by investment firm Dorilton Capital after putting themselves up for sale.

Shortly after the confirmation, rumours began to swirl that Bernie Ecclestone was connected to the deal. This is because the firm made the purchase through another company called BCE Ltd. BCE are Ecclestone’s initials.

However, when asked about such rumours, Deputy Team Principal Claire Williams said there was no truth at all to them, and stated she’s happy with the actual owners.

“I saw this. I spoke to Mr Ecclestone earlier in the week and I did ask him if it was him behind it – and that’s a joke by the way,” she said in the F1 paddock.

“Bernie has nothing to do with our new ownership. Dorilton Capital is completely independent. Bernie is not the new owner of Williams.

“In this kind of financial environment, it’s never easy to undertake these transactions, but we’re very happy at Williams that we’ve managed to secure new owners who are hugely passionate about this sport and Williams.

“They have very clear ambitions for where they want to see this team, and they are prepared to put the investment into the team in order to do that.”

New era secures long-term future of the F1 team and paves the way for renewed competitiveness.

Williams has always taken pride in its status as an independent, family-owned outfit, and the team has often spoken of their intention to keep it that way over the years.

Financial difficulties left them with no choice but to go back on this, and the daughter of founder Frank admitted that it was difficult to come to terms with this. However, she also has no doubt that it’s what’s best for the team.

“I’d be lying if I said it hasn’t been emotional over the past few months,” Williams added.

“But it has been a few months, we’ve all managed to get our heads around it, and it can only be a good thing for Williams.

“This was a no-brainer for us, the team needed the investment, and it now has a really bright future under its new owners.”