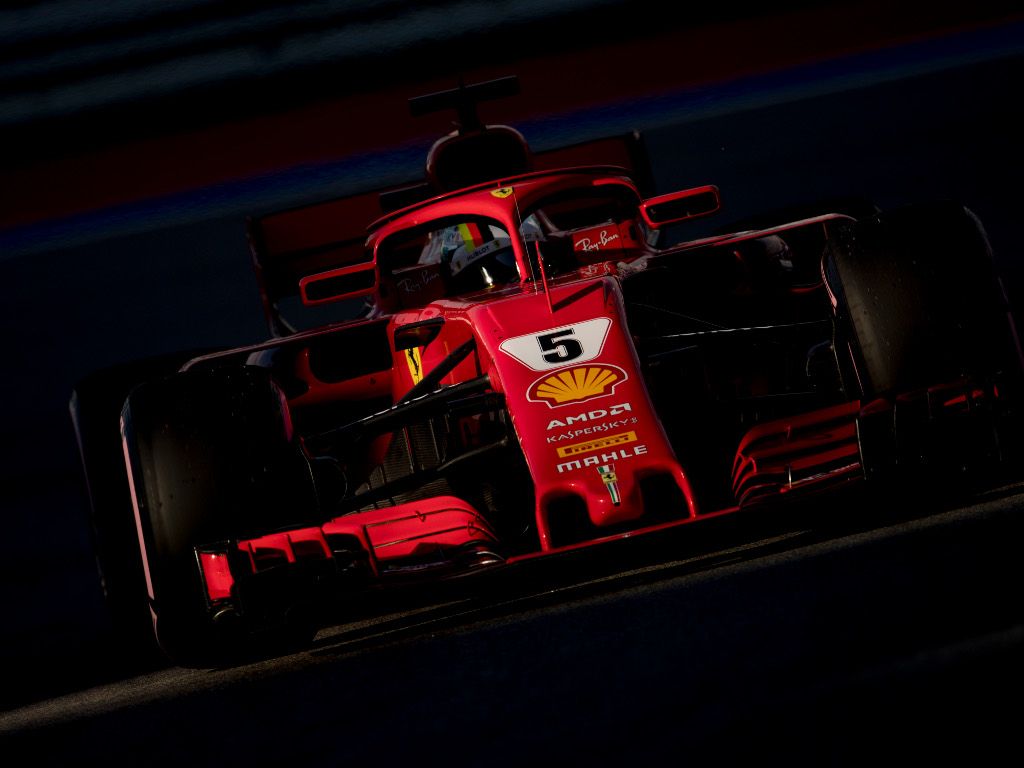 Ferrari’s biggest problem is that they are “too Italian”, that’s according to former F1 supremo Bernie Ecclestone.

Although Ferrari had arguably the fastest car on the grid at various stages of this campaign, they failed to capitalise.

Losing races they were expected to win, most recently Italy and Singapore, Sebastian Vettel has fallen 50 points off the pace.

In the battle for the Constructors’ title, they trail Mercedes by 53 points.

Asked what he believes has gone wrong, former F1 boss Ecclestone told ESPN: “It’s too Italian. I said to somebody the other day it’s back to the old days.”

Pressed on whether by ‘the old days’ he meant prior to Jean Todt, Ross Brawn and Michael Schumacher, who won five titles in a row in the early 2000s, he said: “Yes. Before.

“We got Todt to go there and look after things a little bit, so it wasn’t Italian too much, and Michael was running the team. So it was all a bit different.

“I think they’re missing that sort of a set-up now.”

This is not the first time that Ferrari have been criticised for being too Italy.

In 2009 Niki Lauda declared that a return to the “spaghetti culture” was costing Ferrari in the factory, and ultimately out on track.

Ecclestone reckons part of today’s problem is that unlike at Mercedes, Ferrari’s parent company has a big say in the operating of the F1 team.

“Ferrari have got a completely different way of going on to Mercedes, haven’t they,” he added.

“Mercedes has got a team that’s pure, all they do is racing, it’s nothing to do with the manufacturer.

“Ferrari is looking after their car production side of things, gearing that more or less to their Formula One performances. So it’s run in a different way.”