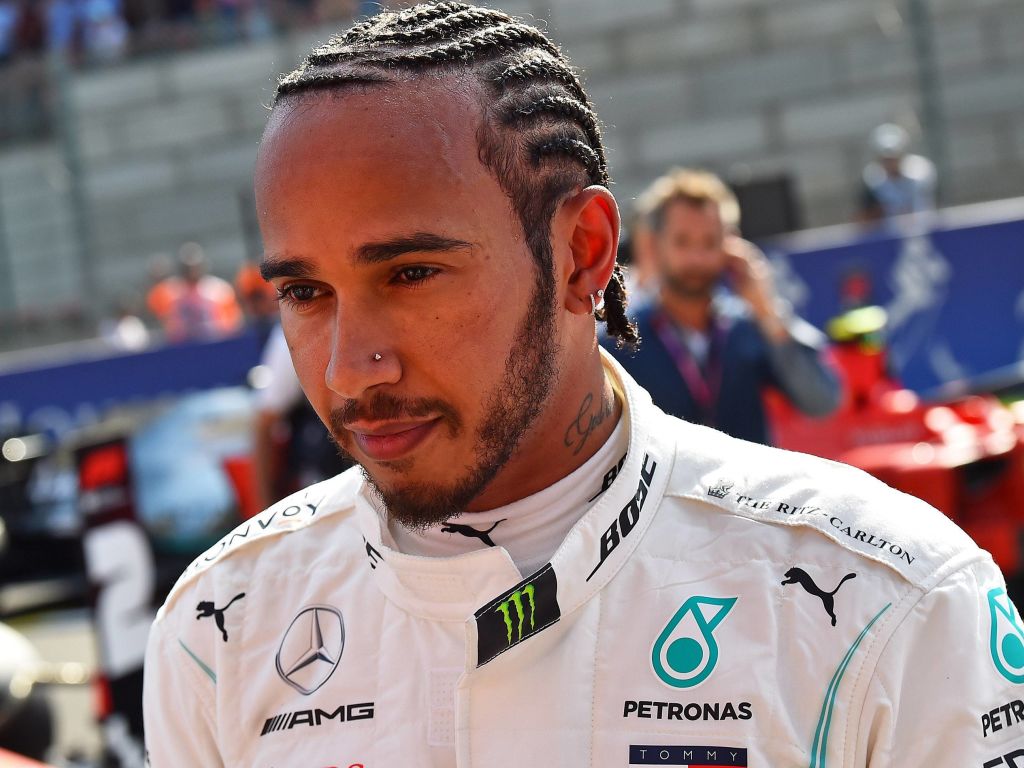 As Lewis Hamilton edges ever closer to a sixth world title in Formula 1 it is inevitable that people will begin to wonder who will eventually knock him off his perch.

The British is clearly the dominant force in F1, but all good things must come to an end and Hamilton’s reign at the top will not last forever.

Like many other sports, F1 tends to run in cycles as newer drivers battle their way to the upper echelons of their chosen profession.

There are currently numerous younger drivers in the championship who have genuine hopes of toppling Hamilton. Read on as we look at the main contenders for future glory in F1.

Leclerc’s maiden F1 victory at the Belgian Grand Prix on Sunday highlighted that he possesses the mental fortitude needed to be a world champion.

The 21-year-old secured an emotional win just a day after his long-time friend, Anthoine Hubert, was killed in a horror accident during a Formula 2 race at the Spa-Francorchamps circuit.

The Ferrari driver dedicated the result to Hubert after the race and the manner of his victory was certainly a fitting tribute to the Frenchman.

Leclerc had been expected to play second fiddle to teammate Sebastian Vettel this season, but his pace was such that team bosses ordered the German to let him pass him for the lead.

Hamilton put Leclerc under immense pressure during the latter stages of the race, but the Monegasque kept his nerve to deservedly take the chequered flag.

With Vettel seemingly on the decline, it would be no major surprise to see Ferrari focus their energies on Leclerc for the rest of this season and beyond.

Vettel has now gone 21 races without a victory and has been beaten in qualifying by his teammate in his last six outings.

The best new betting sites in 2019 rate Leclerc as favourite to win the next race in Italy and you can find more here in the run-up to the event. 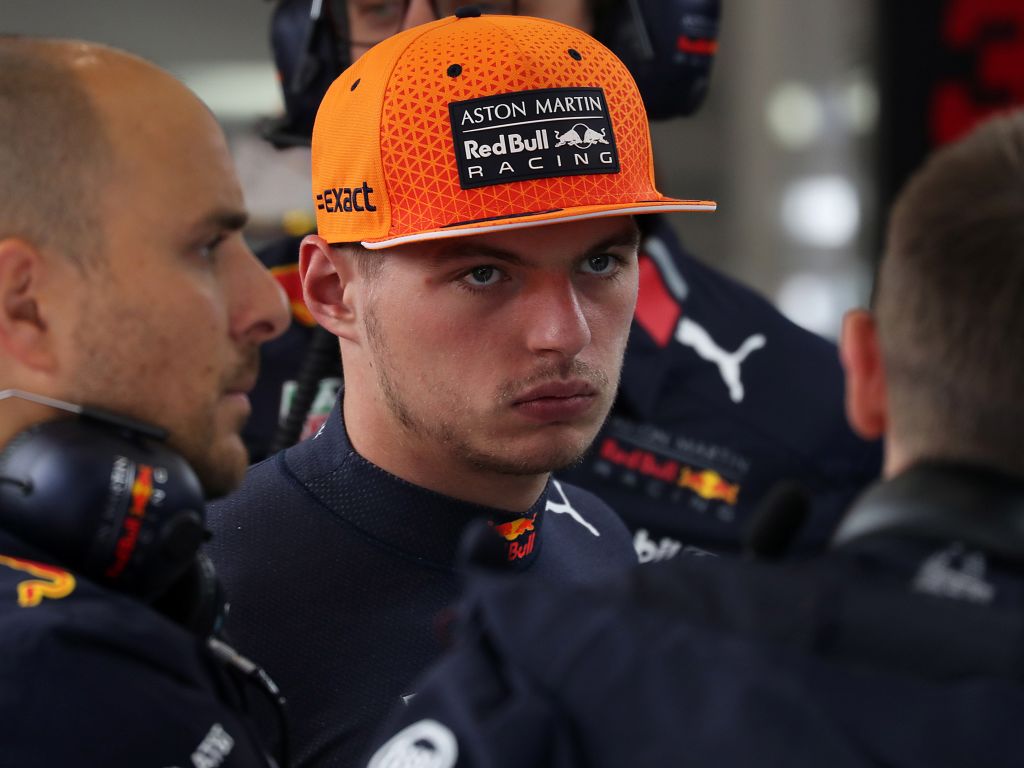 Verstappen has long been touted as a possible future F1 world champion and his performances this season appeared to be supporting that train of thought.

He hadn’t finished out of the first five this season, winning twice, but things didn’t quite go to plan for the Dutch star at Spa.

Verstappen braked late at the first corner and tried to sneak up the inside of the Kimi Raikkonen, but there wasn’t enough space and he put himself out of the race.

Raikkonen’s boss at Alfa Romeo, Fred Vasseur, told Autosport that he thought the move was ‘stupid’, although FIA stewards decided that it was simply a normal racing incident.

Verstappen has previously had a reputation for being impetuous, but the officials appeared to make the right call on this occasion.

Despite crashing out in Belgium, the 21-year-old remains third in the 2019 championship standings and is still in with a shout of catching Valtteri Bottas for second.

Regulation changes in 2021 may help to level the playing field a little more for the Red Bull team and that could work in Verstappen’s favour.

Prior to the Belgium race Verstappen had looked a much more mature driver during the current campaign and he is strongly fancied to keep improving.

Norris has been the surprise package of the 2019 season to date, producing impressive performances in what many thought would be an uncompetitive McLaren car.

A final-lap engine failure cost Norris fifth place in Belgium and shattered his hopes of moving into the top ten in the drivers’ standings.

Norris has already had his contract with McLaren extended for a further three years as a reward for his excellent efforts this season. 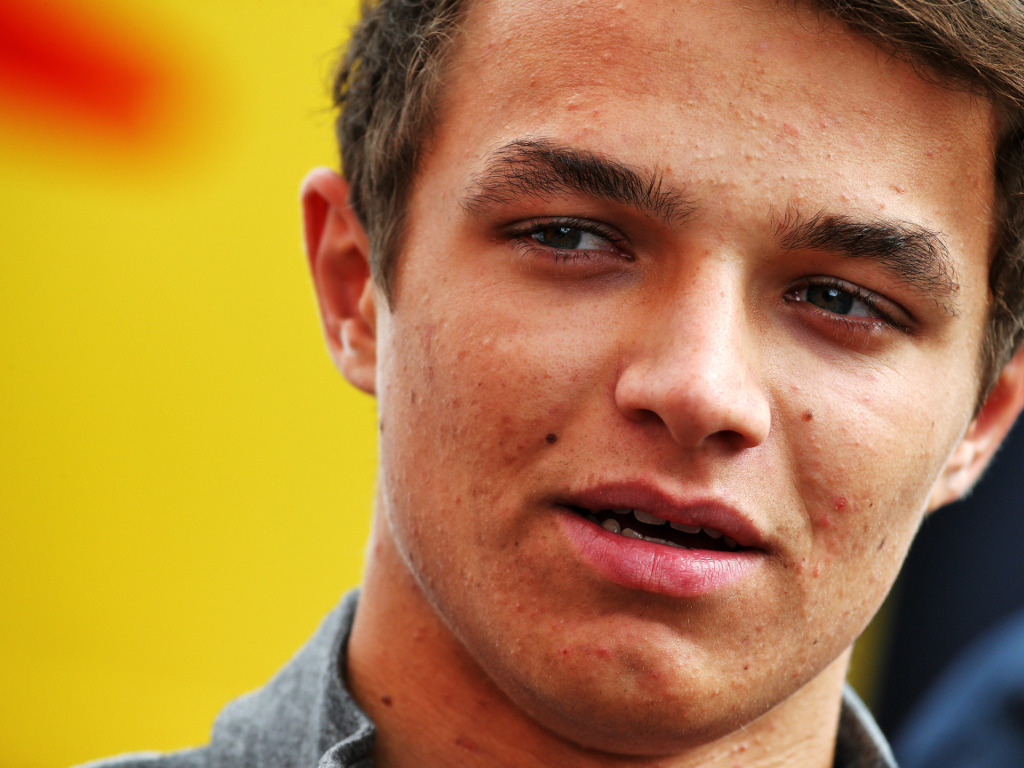 He was first signed by McLaren as a junior driver back in 2017 and the team is clearly satisfied with the progress he has made since then.

He went on to win the FIA Formula 3 European Championship, further highlighting his sublime talents behind the wheel.

If Norris continues to progress at his current rate, don’t be surprised to see one of F1’s leading teams snap him up in the next few years.

It is not unfeasible to imagine him emerging as the eventual successor to Hamilton at Mercedes when the reigning world champion eventually decides to quit the sport.