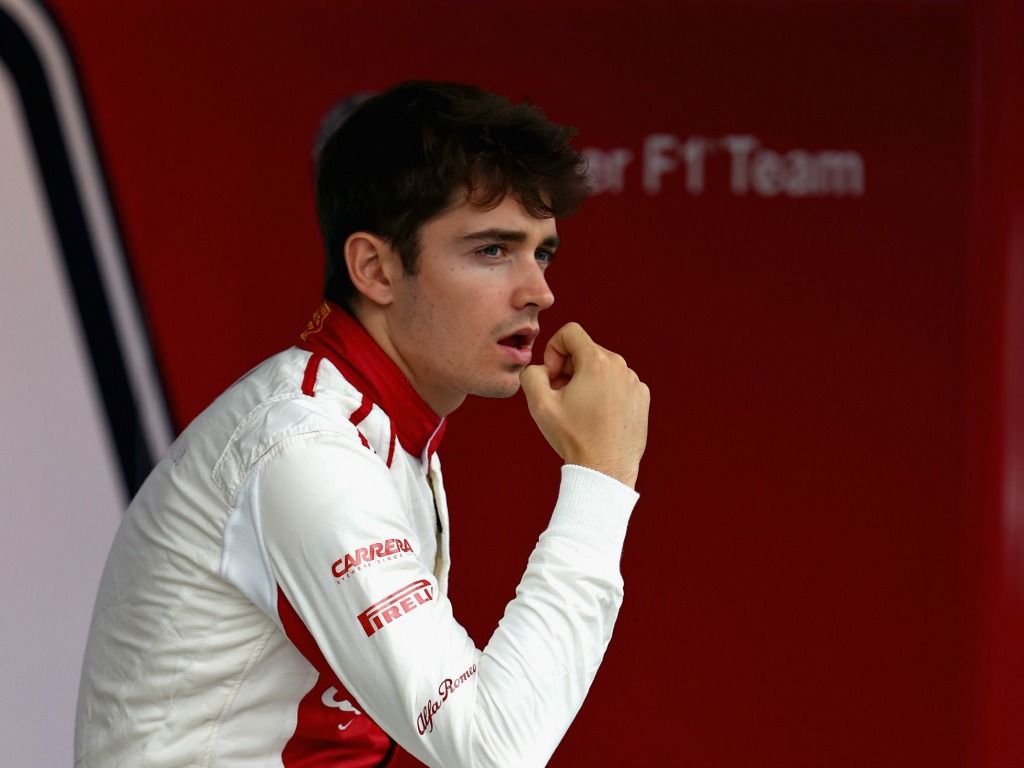 Charles Leclerc is preparing for a “very difficult” Japanese Grand Prix weekend as he returns to the scene of Jules Bianchi’s fatal crash.

Leclerc has regularly paid tribute to his good friend and mentor Bianchi, who crashed into a recovery vehicle at the 2014 Japanese Grand Prix and died the following July due to the head injury he sustained.

Leclerc is at the Suzuka circuit for the first time and said that the track walk made him “quite emotional”.

“Jules has helped me massively throughout [my career], and more than only on the racing side, it was a bit like a part of the family, all his family, so it is very difficult.

“I’ve never come to Japan before and to do the track walk this morning was quite emotional.

“On the other hand I need to focus on this weekend to do the best job possible anyway, even if it’s a difficult weekend.”

First time for me in Japan. Impossible to not think of what happened here 4 years ago. We miss you Julio, I'll push to make a good week-end for you ❤️ @julesbianchi17 pic.twitter.com/xYQ3CAZZCL

Leclerc was one of the stars of the show last time out in Sochi, but is not fully confident a repeat is on the cards at Suzuka.

“We were also quite surprised to see the performance we had there,” Leclerc added.

“I think we went with two very difficult weekends with Spa and Monza, especially for the low downforce package that for me was not so strong, then we recovered a bit in Singapore.

“Then Sochi was a track that was quite good for our car with the straight line and things like this.

“But we still need to keep our feet on the ground and keep working because I’m not sure we will be as competitive as we were in Sochi here, so we’ll have to see, but it might be a bit more difficult.”