Home News Big blow to Ticktum’s hopes of a superlicence 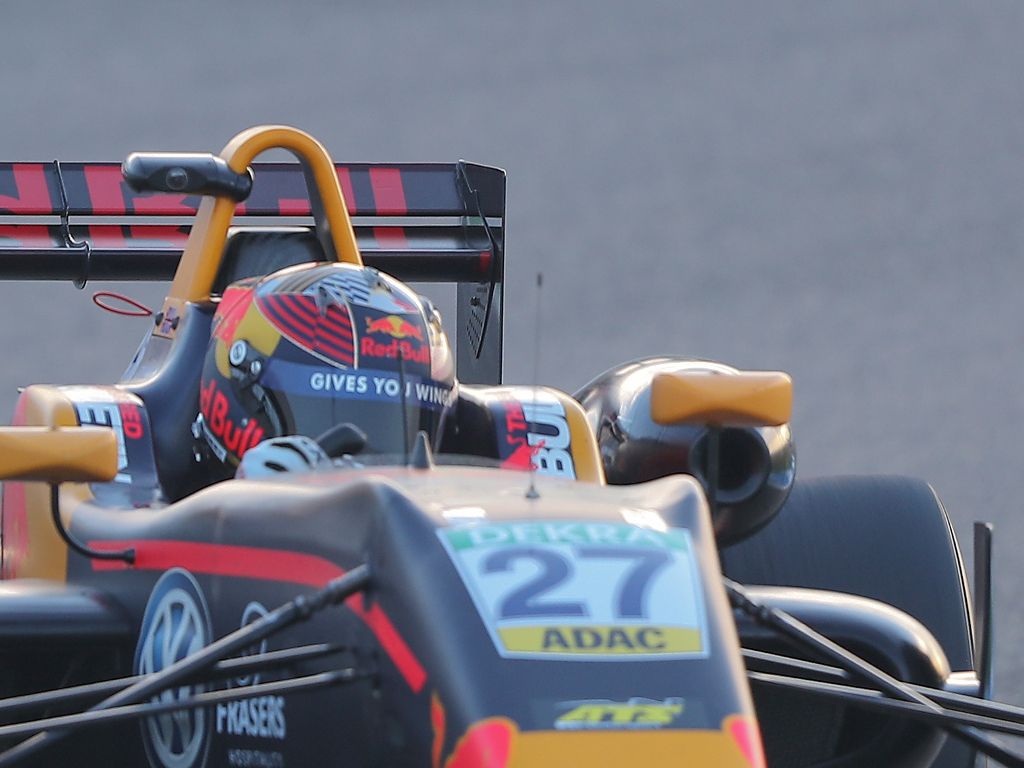 Dan Ticktum’s chances of securing a superlicence have been dealt a blow with reports that the Asian Formula 3 Winter Series is no longer eligible for points.

Ticktum entered this year’s AWS in the hope of bagging the final five points he needs for a superlicence.

That, though, won’t happen for the Red Bull junior driver as AWS no longer meets the FIA’s criteria.

The short series is held over three weekends, two of which take place at the same venue.

However, according to the FIA’s updated criteria, Appendix L states that a series must take place over five race weekends and on three different circuits.

“All championships listed in the table are eligible for superlicence points, should the criteria defined in Appendix L be met,” explained FIA safety director Adam Baker.

“As in previous years, the criteria in Appendix L include the number of weekends over which the championship is held.

“Any championship which does not meet the Appendix L requirements will unfortunately not be eligible for superlicence points.”

Davide de Gobbi, boss of AWS organiser Topspeed, is disappointed with the FIA’s ruling especially as drivers such as Ticktum signed up solely to score points towards a superlicence.

He told Motorsport.com: “We believe we acted in good faith based on Appendix L published by the FIA.

“We are currently seeking clarification from the FIA regarding some issues, but obviously we are disappointed by recent developments.

“We believe we have made great strides on demonstrating the efficacy of the new FIA era of [Regional] F3, and we will continue to work hard to strengthen the F3 Asian Championship as well as the AWS.”