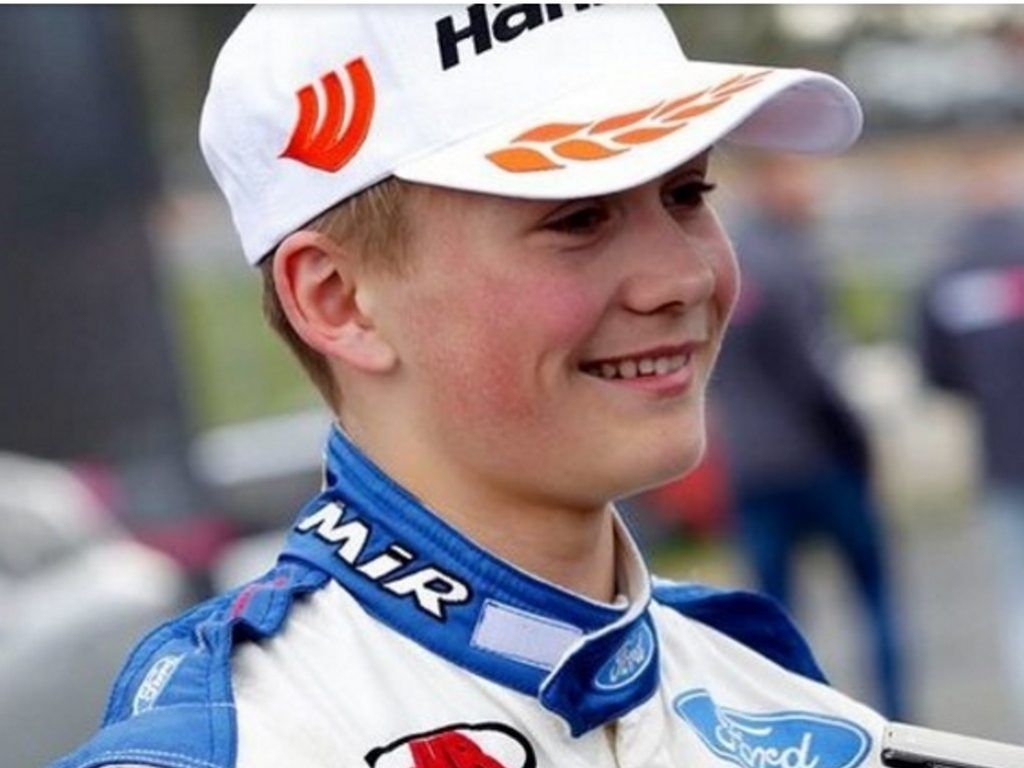 The 19-year-old lost both his legs in a horrific crash at Donington Park back in 2017, but has become somewhat of a national treasure for his persistence to get back racing.

His battle saw him capture the BBC Sports Personality of the Year Helen Rollason Award for outstanding achievement last year.

Monger will balance his still unconfirmed racing schedule with the Channel 4 work, where he will appear alongside fellow drivers David Coulthard and Mark Webber for the highlights coverage.

Speaking via Motorsport.com, he said: “I’m delighted to join the Channel 4 F1 team this season working around my own racing calendar.

“I’ve been watching the F1 coverage on TV since I was little and whilst my goal remains to be racing in one of the cars out on track one day, I am really excited to get broadcasting from the paddock this year.”

Channel 4 has agreed a deal with Sky to show highlights of all races this year, as well as broadcast the British Grand Prix live.