Home News Binotto a ‘force to be reckoned with’ at Ferrari 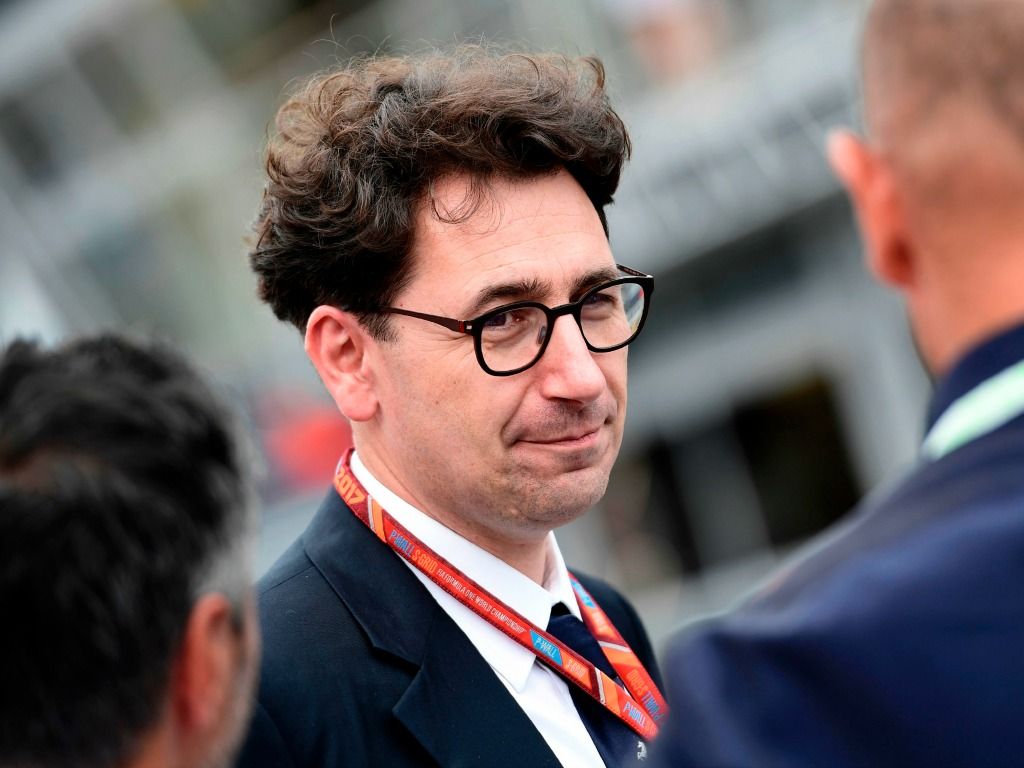 Mercedes boss Toto Wolff thinks Ferrari team principal Mattia Binotto will be a “force to be reckoned with” at the Scuderia.

Binotto replacing Maurizio Arrivabene as team boss represents one of many changes at Ferrari over the last 12 months as they continue to try and find a way to dethrone Mercedes.

And Wolff is well aware of what Binotto can bring to the Ferrari team now that he is calling the shots.

“I’ve known Mattia for quite a long time, for many years as the engine boss and then the technical director,” Wolff told Sky Sports F1 at a press conference in Barcelona.

“I respect him, he’s a very intelligent man. He knows how to manoeuvre himself through the paddock and he will be a force to be reckoned with, absolutely.”

Ferrari have recently said, on record, that Sebastian Vettel will be given preferential treatment over Charles Leclerc as they look to maximise their opportunities throughout the title fight.

Wolff believes Mercedes’ rivals have made “a statement” by revealing that they are willing to put team orders into place so early into the 2019 campaign.

“Mattia has a tremendous task in front of him and I believe he wants to do it his own way,” he added.

“A team order is always a very controversial topic, we’ve discussed it last year, be it with Mercedes or Ferrari, and coming out at the beginning of the season [to say one driver may be favoured over another] is a statement.”