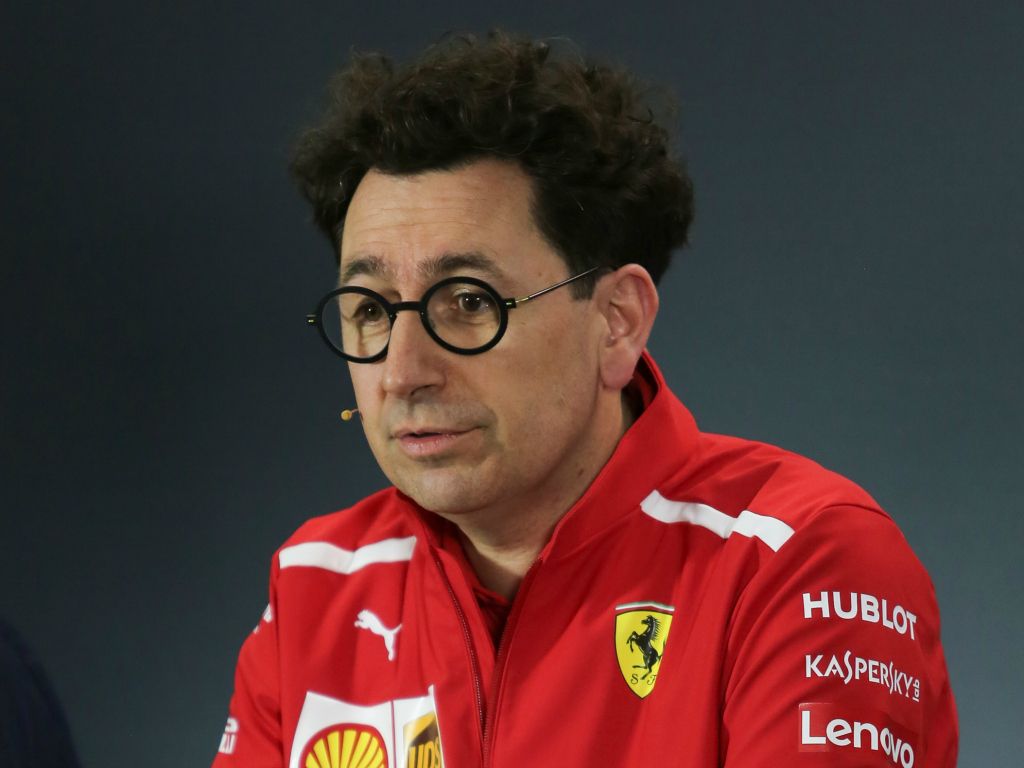 Ferrari principal Mattia Binotto claims that Ferrari didn’t get the balance of their car right after a poor Australian GP showing.

To fuel the controversy further, Ferrari ordered Leclerc to stay behind Vettel with the youngster lining up an overtake on his more experienced counterpart in the closing stages.

Speaking to reporters after the race, Binotto said: “Since Friday FP1 we have not found the right balance, we struggled at times.”

“Do we understand that yet, probably not. It’s something we need to go back and analyse and try to assess what happened.

“One thing we are certain of is that this weekend is not the real potential of our car. The potential is certainly bigger.”

Vettel believes the car has gone backwards since testing, claiming that in Australia the SF90 wouldn’t do what he wanted it to.

“In Barcelona we were very happy with the car right from day one. I think the balance was right, the car was responding to what I was asking it to do. I had a lot of confidence,” explained Vettel.

“I think all weekend I didn’t get that confidence I had in Barcelona. It (the car) wasn’t doing what I was asking.

“I think there were glimpses here and there that were really strong. The performance in some corners was really good, but in the majority it wasn’t and that’s why we were slower than other people and lost out today.”