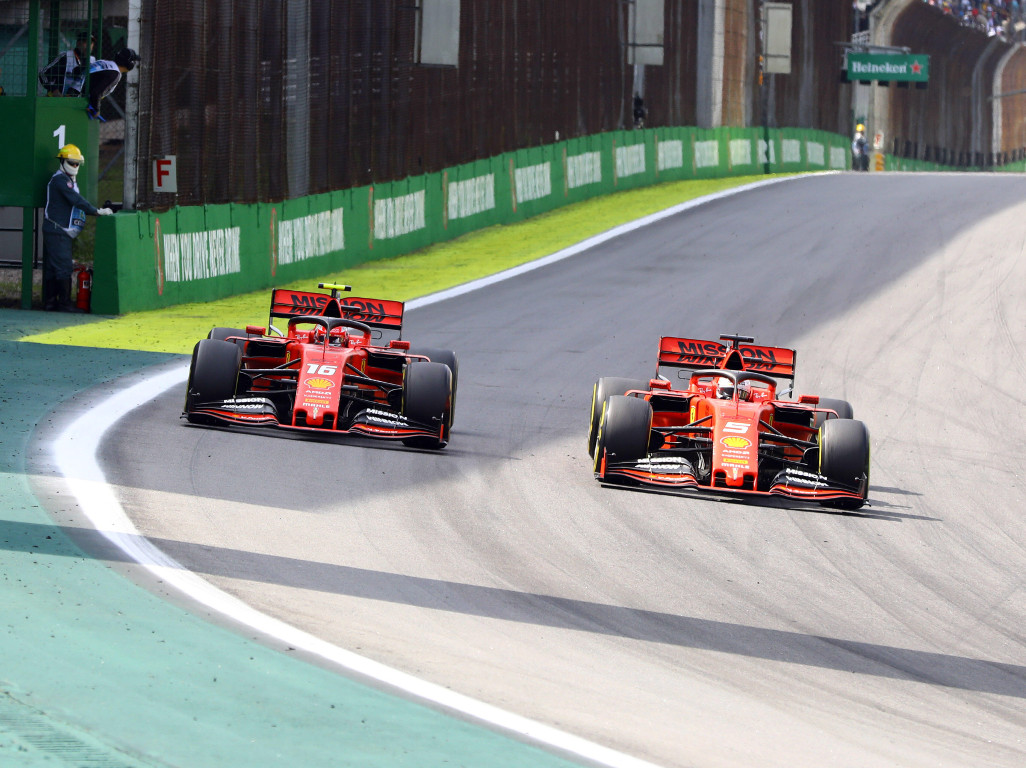 Ferrari principal Mattia Binotto has bluntly said that they lost the Drivers’ and Constructors’ Championships when their 2019 challenger was designed.

The SF90 arrived and departed winter testing full of promise – both Ferrari and Mercedes were confident that the red team would start 2019 as the dominant force, but it didn’t work out that way.

Ferrari’s low-drag approach with the SF90 cost them against Mercedes as the Silver Arrows went on to take their run of consecutive Constructors’ titles to six.

In hindsight the Scuderia know they went with the wrong philosophy and tried to add downforce throughout the campaign, but Binotto says their original design put both titles beyond them.

“I think we lost this last year when designing that car,” Binotto is quoted by Racefans.net.

“Because at the end we were not competitive at the start of the season. And there are reasons for it.

“Our design was not as good as our main competitors, so I think that’s it.”

Binotto stepped up to the team principal role this season to replace Maurizio Arrivabene as part of a wider restructuring at Ferrari.

“It has been an intense season, a lot to do. We restructured, reorganised the team,” he explained.

“But I think in the meantime we always tried to address and improve the car and we simply did it through the season at least on some level.

“And now the season’s over we are going on to the next one.”