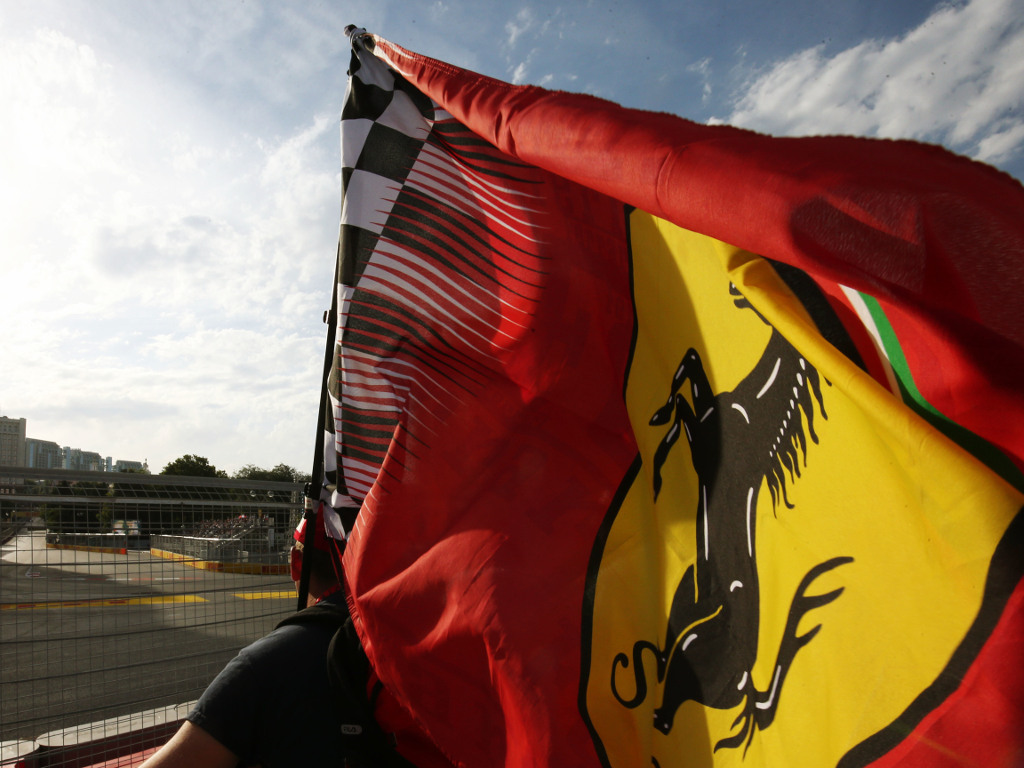 Ferrari CEO Louis Camilleri has given their Formula 1 team principal Mattia Binotto a vote of confidence despite their 2019 struggles.

This is Binotto’s first season in the position and things haven’t started well – Mercedes’ record five-consecutive wins at the start of the campaign have left the Scuderia well adrift in the Drivers’ and Constructors’ standings.

And while admitting that the season has been far from ideal so far, Camilleri insists that Binotto has his full support.

“There is no panic. My job is to prevent rumours from spreading, so now is the time to close ranks,” Camilleri told La Gazzetta dello Sport.

“I am sure he [Binotto] will find a solution. Now we are having two important test days and I am sure that we can recover quickly.

“I do not have a crystal ball so I cannot say when we will find a solution, but I am sure that this testing will help.”

Next up is the Monaco Grand Prix, a track which isn’t expected to do Ferrari many favours.

The SF90 is fast in a straight line – largely irrelevant at Monaco, while it struggles to match the Silver Arrows in slow corners – the main feature of the Monte Carlo circuit.

Unsurprisingly then, Camilleri doesn’t have much hope for a turnaround in fortunes at a track where Ferrari have tasted victory only once since 2001.

“There are a lot of narrow and slow turns similar to the third sector in Barcelona where we had problems all weekend,” he confessed.