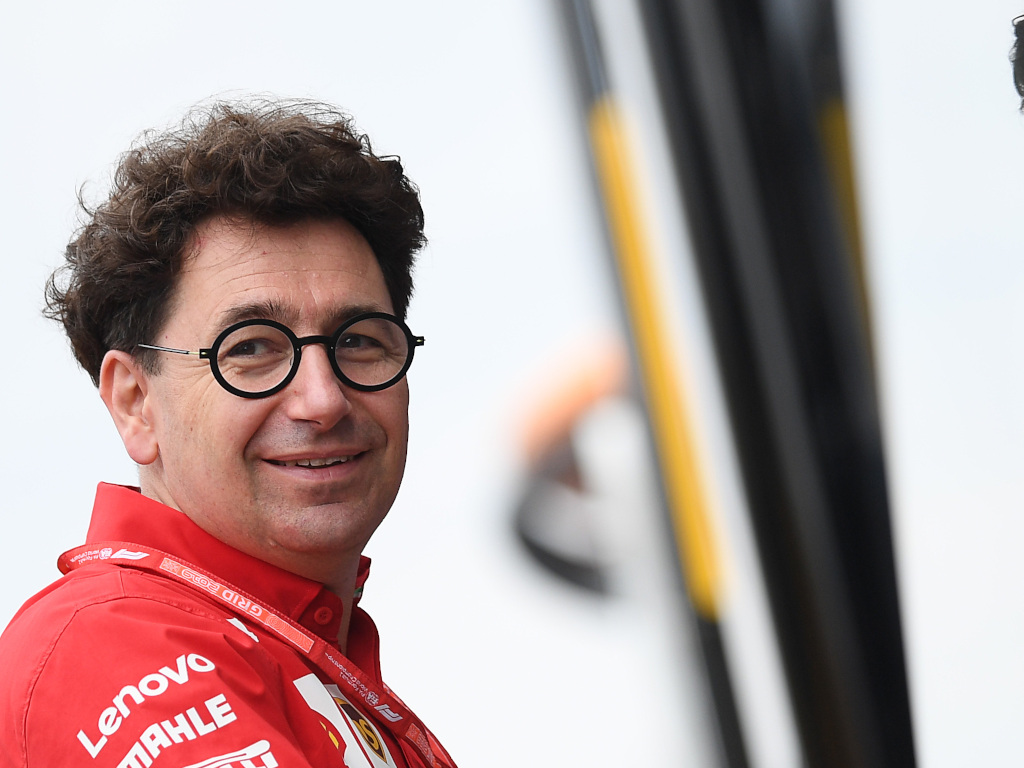 Life as Ferrari team principal is never easy, but Mattia Binotto says the first few months of his tenure have been “more enjoyable than expected”.

Binotto was chosen as the man to take the Scuderia forward at the start of the year as he replaced Maurizio Arrivabene, who spent four years at the helm.

However, it wasn’t the easiest of starts to life as team boss as Ferrari struggled to match Mercedes with the German manufacturer winning nine of the first 10 races.

But despite the early season struggles, Binotto “enjoyed” life in the fast line.

“I would say it is more enjoyable than what I was expecting, rather than difficult,” he told the official Formula 1 website.

“The reason why it is enjoyable is because I think we have got a great team and a great team spirit and that is somehow giving to the team principal the right confidence and boost – and again our tifosi.”

Charles Leclerc came closest to winning for Ferrari during the opening races, but an engine failure at the Bahrain Grand Prix saw his hopes disappear.

Ferrari and Leclerc had to wait until after the summer break before it finally clicked as the Monegasque driver won at Spa and followed it up with victory in front of their home fans at Monza.

Binotto added: “The first part of the season has been difficult and somehow to manage the situation is never easy.

“It’s true with the fans, with the media and it’s true within the team. But somehow that will make us even stronger in the future by making sure that we have been able and capable of managing the start of this season.”