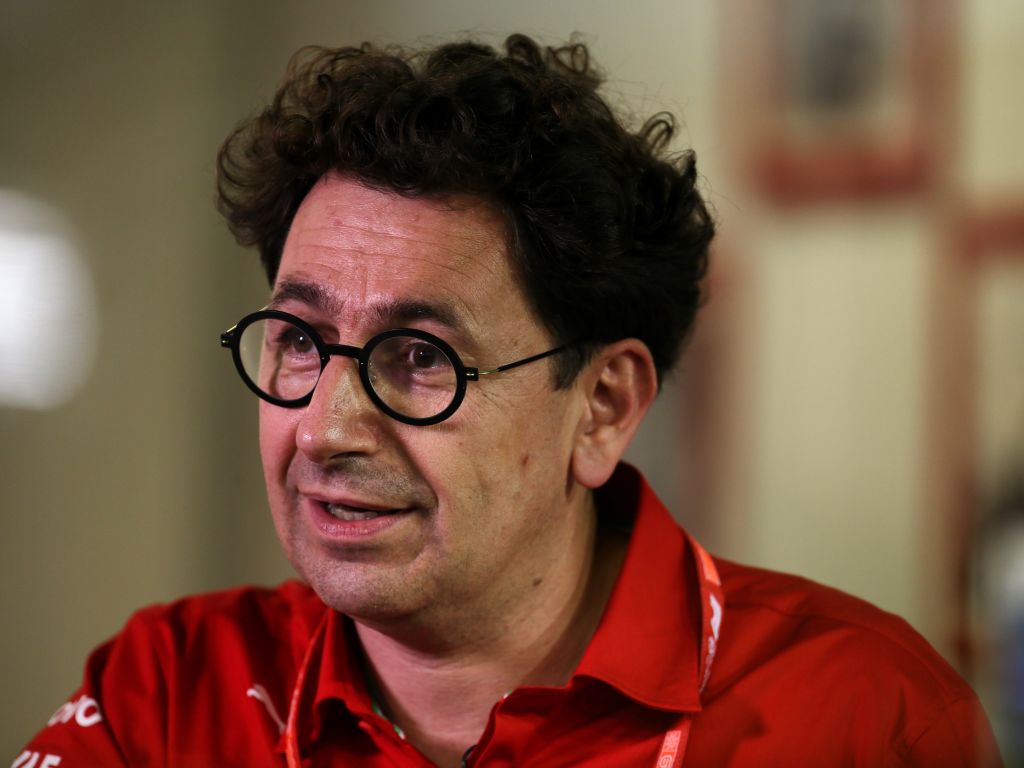 Ferrari team principal Mattia Binotto said that Charles Leclerc’s pole at the Singapore Grand Prix was “even better than we hoped” for.

The 21-year-old set a blistering 1:36.2 to better the already high benchmark set by team-mate Sebastian Vettel and claim pole at the Marina Bay Circuit, this third-straight pole position.

Leclerc credited his achievement to the new parts which Ferrari brought with them to Singapore as they looked to close in on Mercedes, but Binotto admitted that the team were shocked to outpace them with Lewis Hamilton forced to settle for P2.

“After the first wins in Spa and Monza, certainly there is a great boost within the team. Everybody was coming here trying or hoping somehow to do something special, and I think today at least, we did it.

“The race is tomorrow, we should not forget that, but starting at the front in Singapore is always important.”