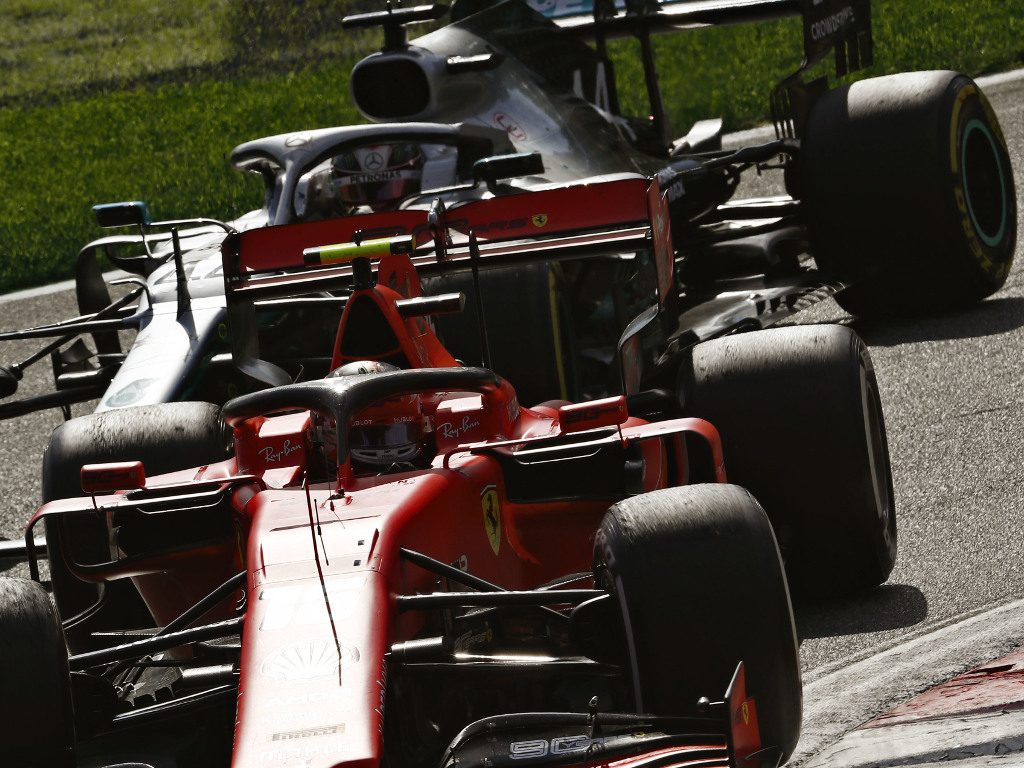 Mattia Binotto says it is a “shame” that rivals are questioning Ferrari’s power unit as a lot of effort went into making it the best in the field.

After years of Mercedes’ dominance, Ferrari’s engine has emerged as the power unit to beat.

It has given the Scuderia a straightline advantage over their rivals, leading to speculation that not everything is above board.

Rivals have questioned the power unit and its intercooler with suspicions that it allows a bit of oil to enter the combustion process giving it a power boost.

Binotto says it is a shame that Ferrari are under suspicion just because they got it right.

“First, all the F1 teams are working very hard to build competitive advantages,” he told Autosport.

“We have worked very hard to improve our power unit package which was not the best when the regulations came into force in 2014.

“If we are in front now, we should simply be proud of it.

“We need to be clear, it’s somehow a shame reading what I read on the internet or in newspapers.

“Other competitors had an advantage in the past and nobody put any blame on that.

“As Ferrari, when we got a disadvantage on the power unit, the only thing we put is effort in trying to address it and improve our power unit.

“It would be a lot more fair to not read or hear some comments.”

But while rivals have yet to protest the engine, they did reportedly write to the FIA seeking clarification.

“I have no clear facts of protests or anybody indicating anything special to the FIA.

“We’ve got an advantage there, maybe not as big as people may believe, but it’s only down to hard work and we are very proud of it.”