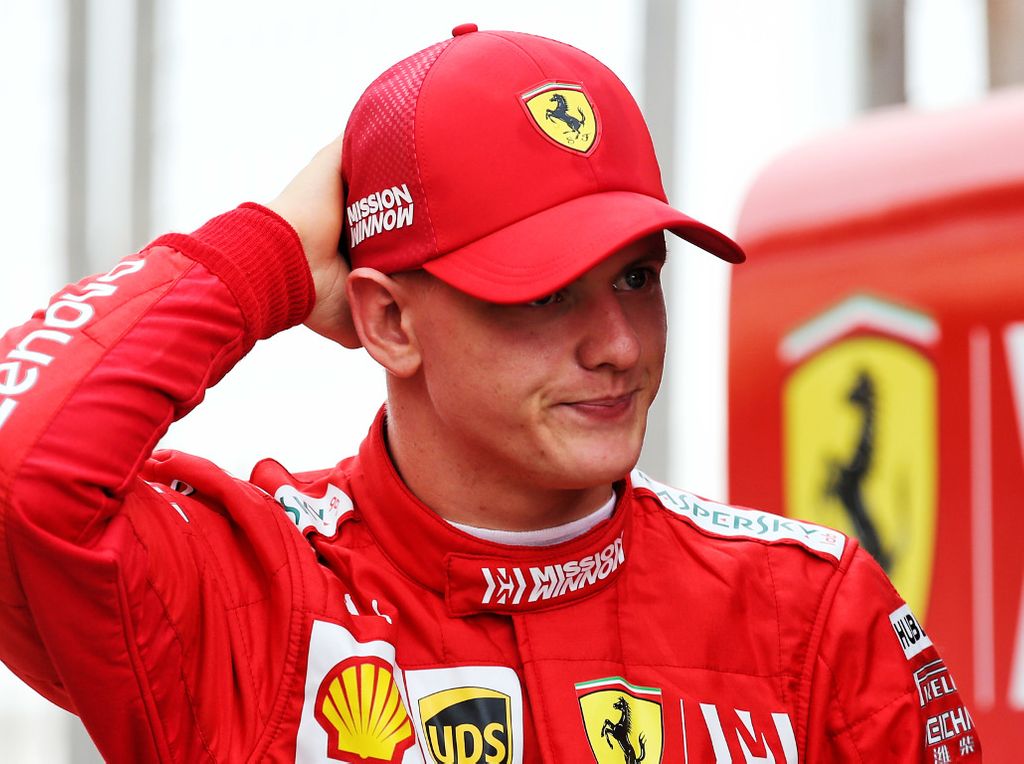 Mattia Binotto believes that Mick Schumacher is a “good candidate” to take a seat on the Formula 1 grid in the future.

The 20-year-old son of seven-time World Champion Michael completed his first F2 season and his first test days in F1 in 2019, and bigger things are expected of him by many going forward.

While many were disappointed that he only managed P12 in his F2 debut year, Binotto sees it as a successful maiden season.

“We are very proud having made him part of the FDA,” the Ferrari team principal told Autosport.com.

“Not only because he is Michael Schumacher’s son, but because I think he’s a good driver, he actually performed well even in this season.

“If you look at the standings you can see some experienced drivers on top, but he had one good season to gain experience. And if you look in term of rookies, too, he was doing well. He was a rookie.

“So, I think that next season will be key for him to understand how much he’s progressing. We are expecting much from the next year because he will have one season of experience and we are pretty sure he’s a good candidate for F1 in the future.”

Binotto did not, however, go so far to say that the German may well be in a Ferrari seat soon, saying that it’s too early to tell and that the team will want more experienced drivers until after 2021.

“Will he be a candidate for Ferrari either in the future? It’s really too early on,” he added.

“But again, the aim of the FDA is to find the next talent for Ferrari and he is part of the FDA because we believe he’s got the talent to stay in this group.

“2021 will be too early for one of our young talents, too. In 2021 some experience from drivers will be important because it’s a completely new type of car.”