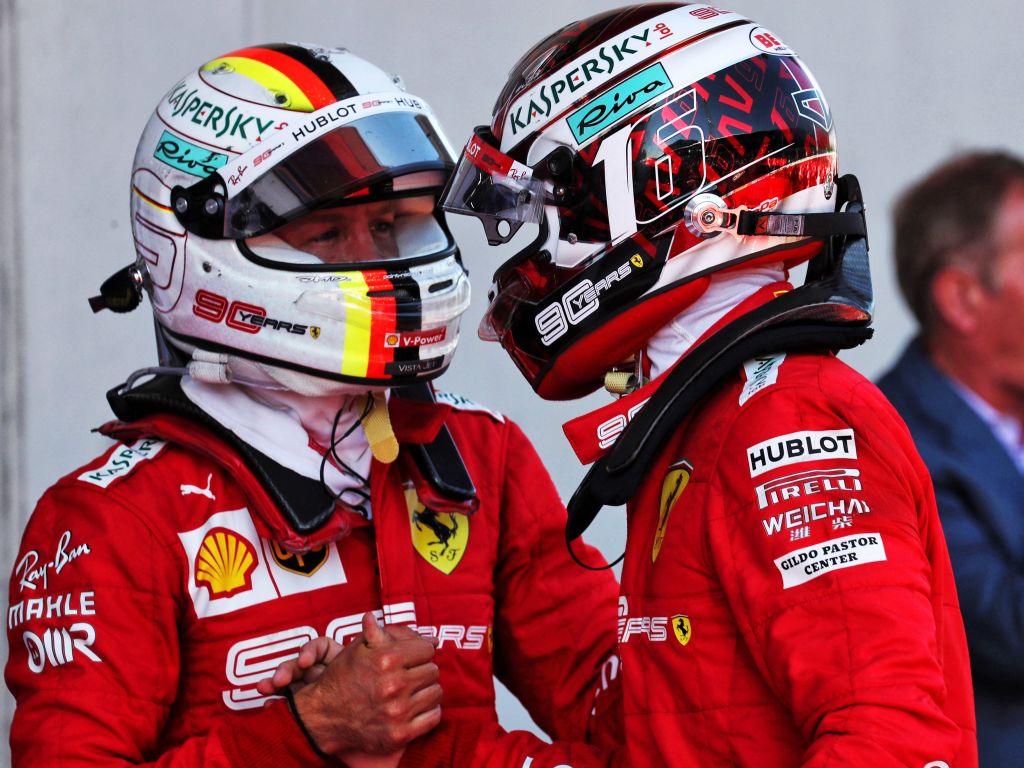 Ferrari principal Mattia Binotto doesn’t expect Silverstone to suit the characteristics of the SF90 as they prepare for a tough British Grand Prix.

Last season saw a fierce battle between Mercedes and Ferrari for the win – Sebastian Vettel ultimately came out on top to claim victory in one of 2018’s best races.

Sadly the Scuderia aren’t faring too well in 2019 and after Max Verstappen’s win in Austria, that left them as the only one of the top three teams yet to claim victory this season.

Binotto doesn’t expect the British Grand Prix to be the stage for Ferrari’s first 2019 victory either.

“Silverstone is one of the toughest tracks of the season, providing a real test of a car’s set-up and balance,” Binotto said.

“Tyres also come under a lot of strain here and the amount they wear plays a key role in how your race pans out.

“We do not expect Silverstone to suit our car particularly well, but at every race, we have seen that the balance of power can change, often unexpectedly.”

The team will bring further upgrades this weekend and hope to use the event to gain as much knowledge on them as possible.

“For the British Grand Prix we are bringing a further small aerodynamic modification as we continue to push hard on the development of our car,” Binotto confirmed.

“The weekend will also be an opportunity to increase our understanding of the recent work we did, which has seen us close the gap to our competitors on specific types of track.”