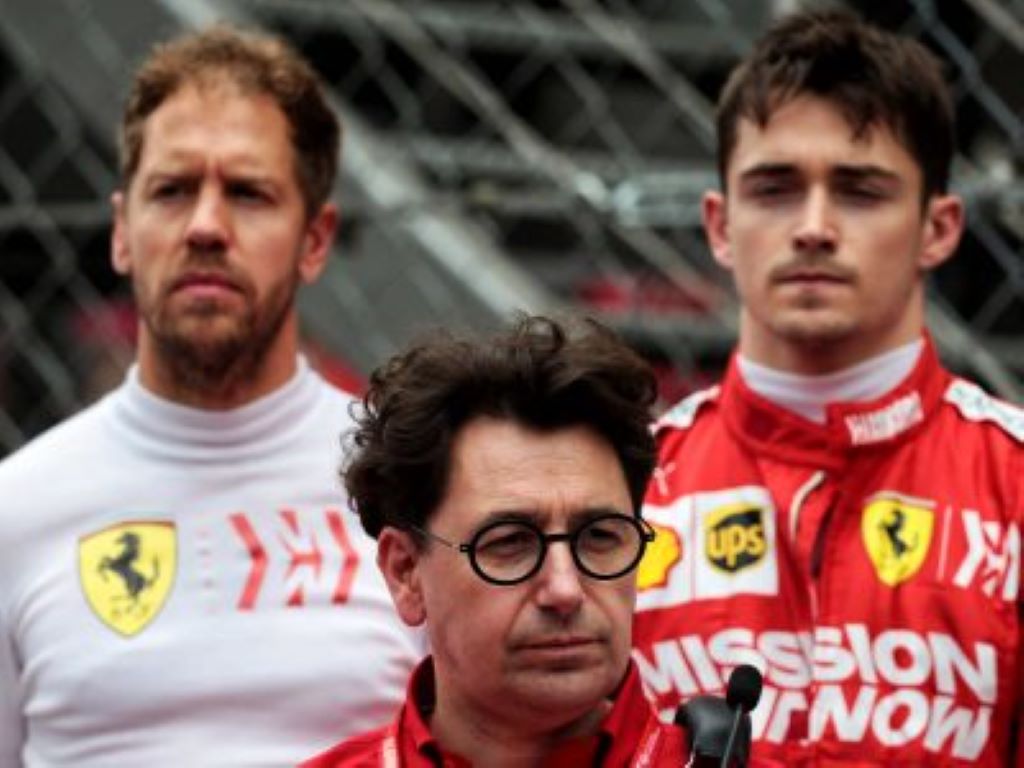 Mattia Binotto has said that himself and Ferrari have been surprised by Charles Leclerc’s continuous improvement since joining the team.

The Monegasque driver joined the team at the start of the season, and despite making costly mistakes in Baku and Germany, is just 24 points behind team-mate Vettel.

“We knew that Charles is a talent, we knew he was very strong because we saw him in GP3 and GP2,” said Binotto to the Italian branch of Motorsport.com.

“Among the many aspects, the one that most surprised us is the continuous improvement that he manages to make race by race, it’s incredible how you learn from your mistakes.

“We have seen that his weekend on the track is becoming more solid and profitable, and he still has room for growth: it gives us confidence for the future.”

Ferrari are not known for taking chances on young drivers, so many were sceptical when Leclerc was announced to replace Kimi Raikkonen, but the Ferrari team principal claims it wasn’t a risk.

“I don’t think we should think about the past, but look to the future, without regrets. We have partnered a young driver with a more experienced one, and it has worked,” Binotto added.

“We are also a young team, and as an approach there is the desire to meet those with less experience. But back to Charles, we knew him and we knew that … no, it wasn’t a risk.”