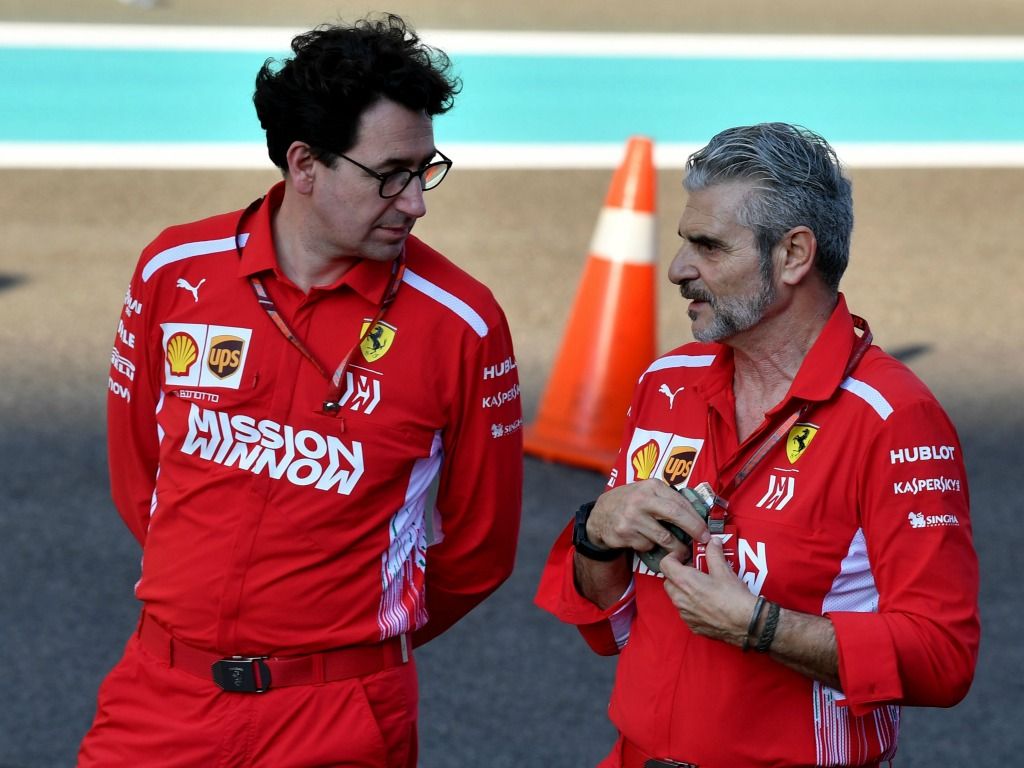 Maurizio Arrivabene is to be replaced as team principal at Ferrari by its technical chief Mattia Binotto.

According to Autosport’s senior sources, Ferrari president John Elkann believes a change at the top is needed and has opted to select Binotto as the man to take the Scuderia forward.

An official announcement has yet to be released, but Italian publication Gazzetta dello Sport are reporting that confirmation could come as early as today [Monday].

Arrivabene was a man under pressure throughout the 2018 season as more technical and strategic errors contributed to Ferrari falling away from the title race once again.

The 61-year-old, who was linked with leaving Ferrari to join Serie A giants Juventus last year,  initially hit out at reports that there was unrest at the Scuderia with Binotto growing increasingly frustrated with the current set-up.

“The rumours about Mattia are a fake news, put around to create instability in the team,” Arrivabene said.

“It is an attempt to try to create problems where there are no problems, and I do not want to comment on false rumours any more.

“During this season there have been many attempts at destabilisation, sometimes with stories about the drivers, others about the technicians.

Binotto has been with Ferrari since 1995 as race engine engineer, chief engineer, head of engine and KERS, chief operating officer, technical chief and now, it seems, team principal.