Home News Binotto: Vettel is the priority over Leclerc 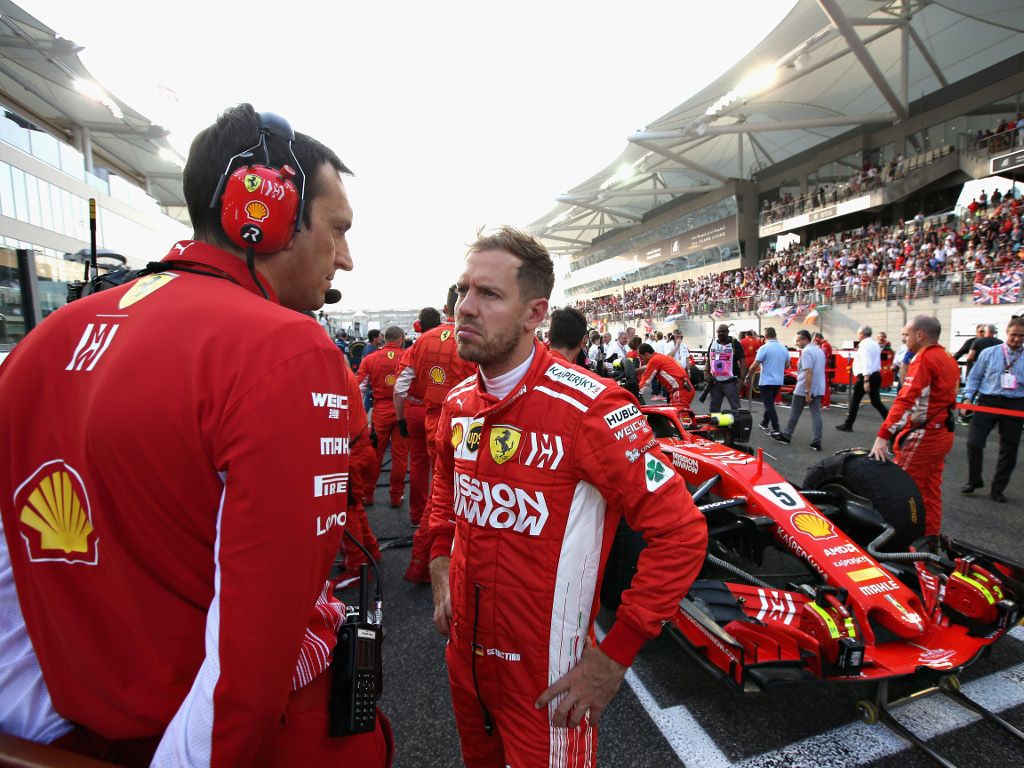 Charles Leclerc is joining the team in just his second season in Formula 1, after a year at the Alfa Romeo Sauber F1 team. He arrived in the sport after winning the GP3 title and Formula 2 crown back-to-back (2016-17).

The pressure is on the 21-year-old already, with his move to Ferrari, replacing veteran Kimi Raikkonen in the process, proving arguably the biggest talking point of the off-season.

An experienced team has been assembled to support Leclerc, headed by Ferrari’s senior performance engineer Jock Clear, but Binotto was keen to stress that the team were not putting their full backing behind Leclerc and leaving Vettel behind.

Speaking to press at the launch of the SF90, Binotto said: “If there are particular situations our priority will be Sebastian.

“I think it’s normal, especially early in the season, he is the guide with which we aim for the Championship.

“Sebastian has little to prove, he is a very experienced driver, he won Championships, he knows what is necessary to win.

“It’s my task to put him in the proper conditions to do the job.

“I’m expecting a lot from him, no doubt, as he is from himself.”

Binotto was quick to dismiss the idea that Leclerc had been brought to Maranello as a clear second driver.

“There is no prejudice. The absolute priority is for Ferrari to win,” Binotto explained.

“Charles still has to learn, as pointed out by himself, but we know how talented he is.

“Charles for us is very young driver, I can’t remember in the recent past of Ferrari having such a young driver in our line-up.

“I hope to have this problem of having two drivers to manage among the top positions.

“To have a driver pairing so competitive, I think it’s not a problem but an opportunity.”