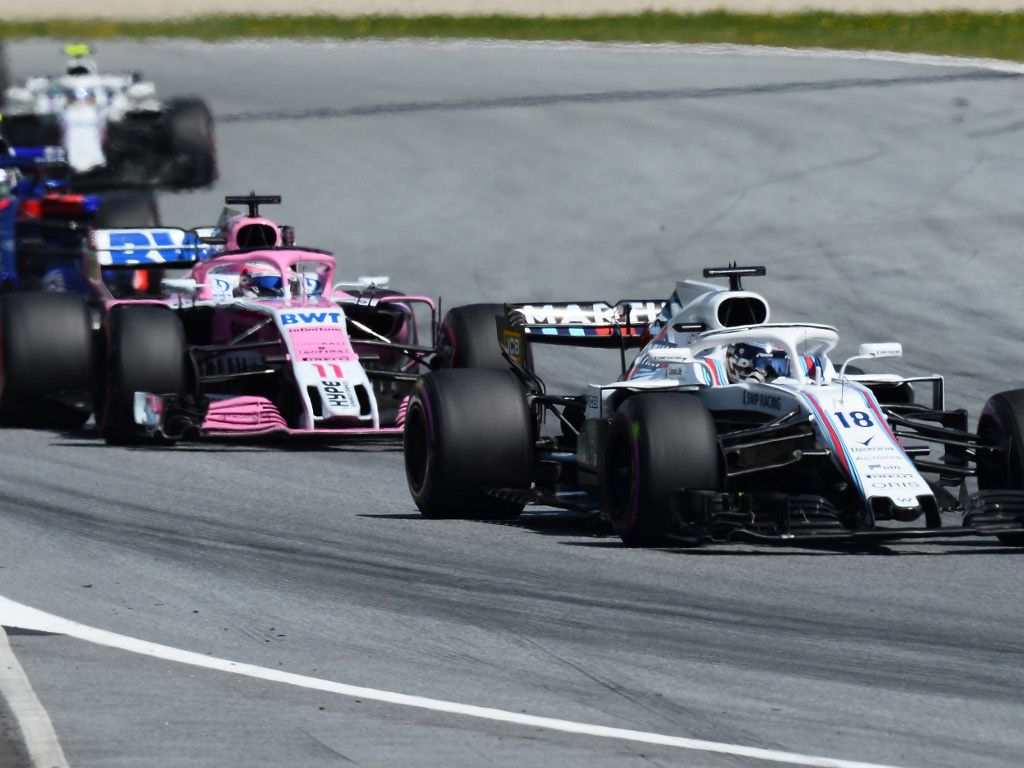 Lance Stroll was hit with a 10-second time penalty in the wake of the Austrian GP for failing to adhere to blue flags.

Stroll held up Sergio Perez for almost an entire lap during Sunday’s Austrian Grand Prix as he brought his FW41 home in 13th place.

He was on fresh tyres and trying to unlap himself, however, caused chaos for Perez.

As a result of the penalty, the Williams driver has fallen to 14th.

“The driver of car #18 admitted he had seen the blue flags, light panels and the light on his steering wheel,” read the stewards’ statement.

“He stated his team had told him to attempt to un-lap himself but had not advised him to let car #11 pass until almost one lap of flags and lights had been displayed to him.

“The reason for awarding three penalty points is that the issue of blue flags was specifically raised at the Friday night drivers’ briefing and confirmed in the race director’s notes, in particular the requirement to allow the following car to pass ‘at the first available opportunity’.

“In this instance the driver decided to give priority to the team instruction (to un-lap himself) over the regulations and the race director’s specific instructions (regarding the blue flag procedure).”

He was also slapped with three penalty points on his license.