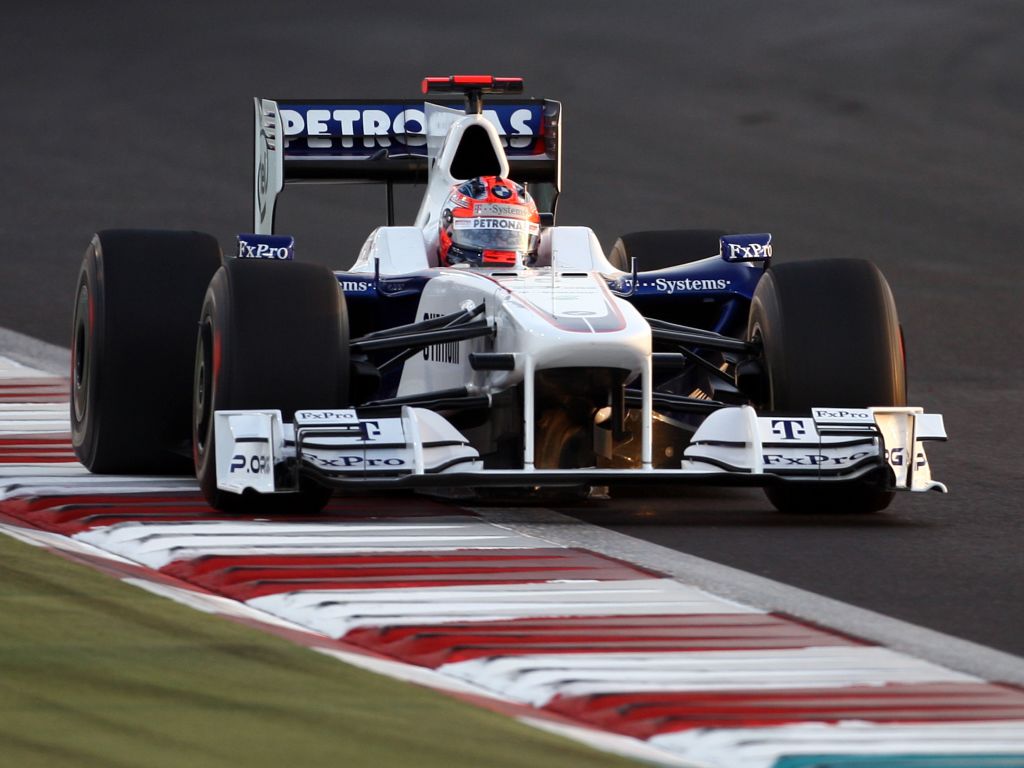 BMW has made it clear that they aren’t interested in returning to F1 as the power unit era has no relevance to their road car technology.

BMW purchased the Sauber team back in 2006 with the BMW Sauber entry going on to enjoy a successful stint in the series.

The team would score two P3 finishes in their first season, ending the campaign P5 in the Constructors’ Championship.

The following year would see them pick up two further podium finishes as they finished P3 in the Constructors’ which later became P2 after McLaren’s disqualification.

2008 would give BMW Sauber their first and only win when Robert Kubica took the chequered flag in Canada, but later in the season they would switch focus to developing the 2009 car.

The F1.09 would be a marked step backwards though and BMW withdrew from the sport at the end of that year, selling the team back to founder Peter Sauber.

These days BMW, like many of their rival car manufacturers, are focusing on Formula E with the Andretti team after linking up with the outfit from 2018.

New regulations are coming to Formula 1 from 2021, aimed at making the series more competitive and affordable, but that still doesn’t interest BMW as they feel that F1 technology has no relevance to their road car technology.

Speaking to Auto Bild, BMW racing boss Jens Marquardt said: “The V6 turbo hybrid has nothing to do with what we do in (road) car production.

“From an engineering perspective, I say hats off to what they do in Formula 1, but the technology has no relevance to the road.”

One car manufacturer who has confirmed their place in F1 from 2021 is Aston Martin after Lawrence Stroll bought a stake in the British luxury car manufacturer, paving the way for a rebranding of his Racing Point team.