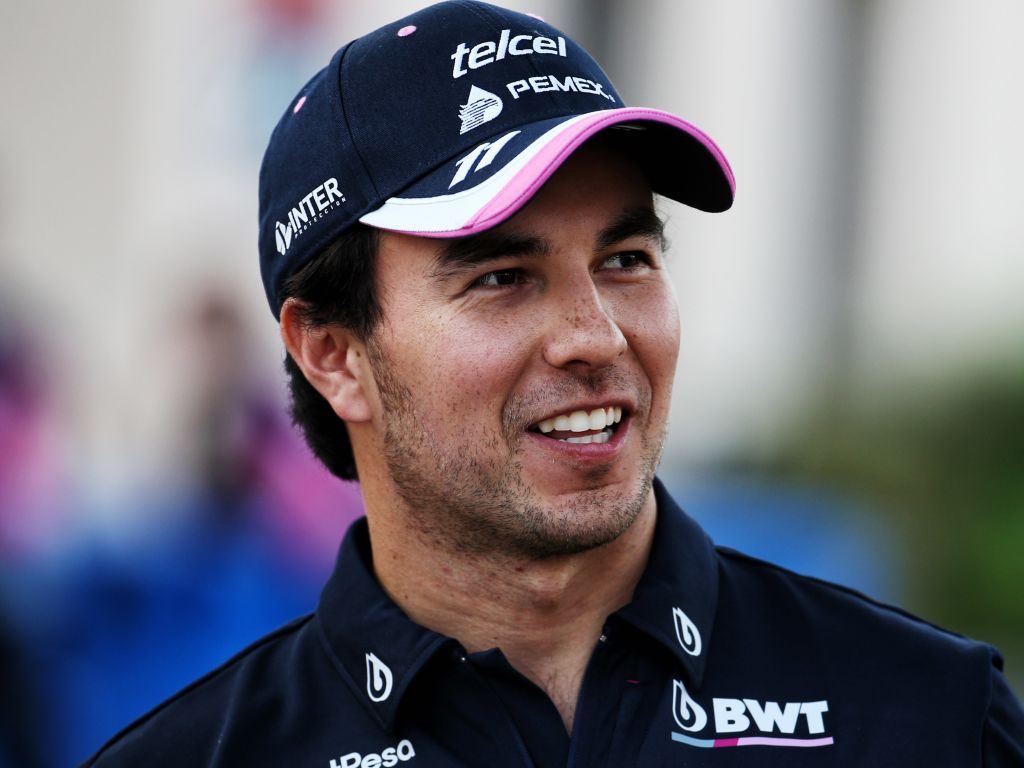 Otmar Szafnauer says while in the past SportPesa Racing Point would not stand in Sergio Perez’s way if he wanted to leave, the new ownership might fight for him.

Perez joined the team, formerly known as Force India, back in 2014 and has been their successful driver as well as their longest-serving.

He has, however, in the past been linked to other teams most notably Ferrari and Renault.

Last year he was confirmed for 2019 with no word on whether the team has an option on him for 2020 or not.

Asked about Perez’s future with Racing Point, team boss Szafnauer told Sky Sports F1: “We’ve traditionally let drivers go if they have those opportunities but that was through the old ownership.

“I haven’t asked the new ownership what their policy is on that.

“But you never want to stand in anyone’s way of progressing their career and themselves.

“I don’t know, it’s a good question [whether Racing Point will retain its drivers next season]. I hope so.”

Perez, though, has made it clear that he has unfinished business with Racing Point.

“But in Formula 1 you never know where you are going to end up.

“So we will see what happens out there.”