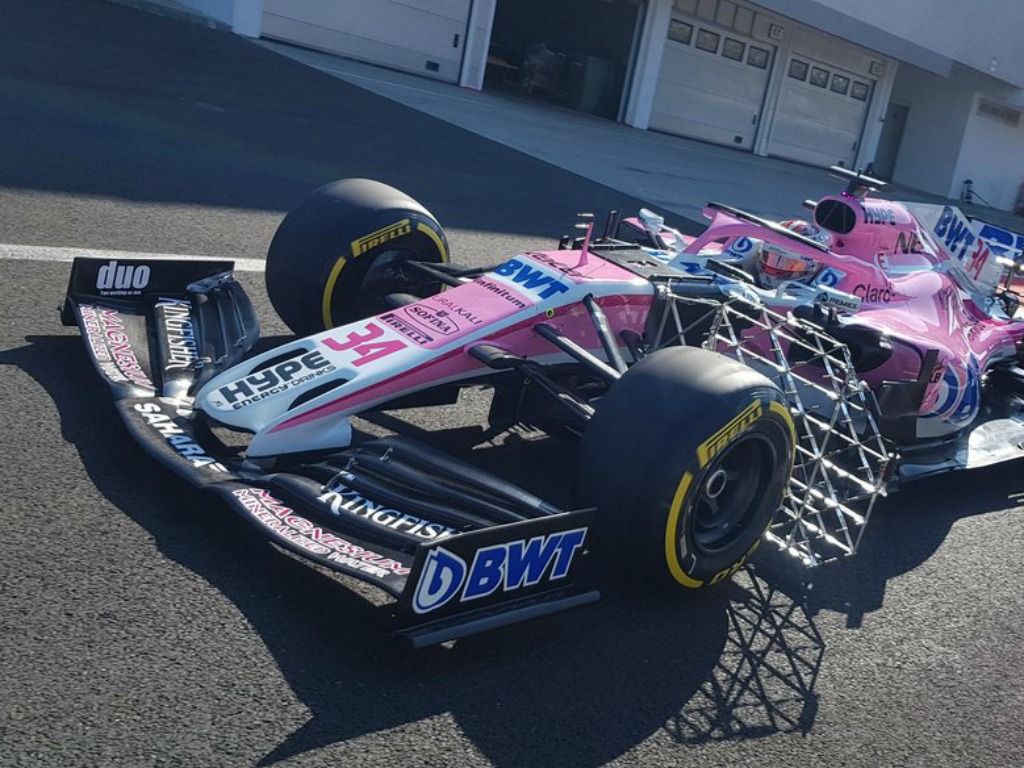 Several Formula 1 team bosses have described the aero regulations for next season as a “massive step backwards”.

The 2019 regulations are mainly focused on a simplified front wing, along with other minor changes to the car.

The changes are supposed to lead to an increase in overtaking by reducing the amount of dirty air coming from the car ahead.

However, the dramatic cut to downforce levels will reduce cornering speeds.

Sauber’s Frederic Vasseur said he was unsure as to whether it will work as planned.

“It’s difficult to have a clear picture today [of what 2019 will be like] but for sure I think we will improve on the engine,” Vasseur said.

“We have still some doubts about the tyres and on the aero package.”

“If you are speaking about the aero regulations, it’s a huge step back. I think everyone is focused on recovering [the lost performance].”

“I don’t know when we will recover and if we will be able to overshoot but it looks tricky.”

Force India were one of the teams to trial the new front-wing during a test in Hungary this year, with team boss Otmar Szafnauer not happy with it either.

“We did [a test] and it was a significant step backwards,” he said.

“We’ve got aggressive targets, I don’t know if we will be able to hit them.”

“We’re trying to predict the future as to what we can find, but yeah, it was a massive step back for us.”

Franz Tost, the Toro Rosso team boss, is also unsure as to whether there will be an increase in overtaking next season.

“I discussed it with the people in the wind tunnel and as it currently looks, they do not believe that overtaking will become much easier,” Tost admitted.

“Therefore I’m not sure that this regulation change will end up where we expect – that overtaking will become much easier.”

“I think that at the beginning of next season the teams will have reached a similar level on downforce as nowadays.”