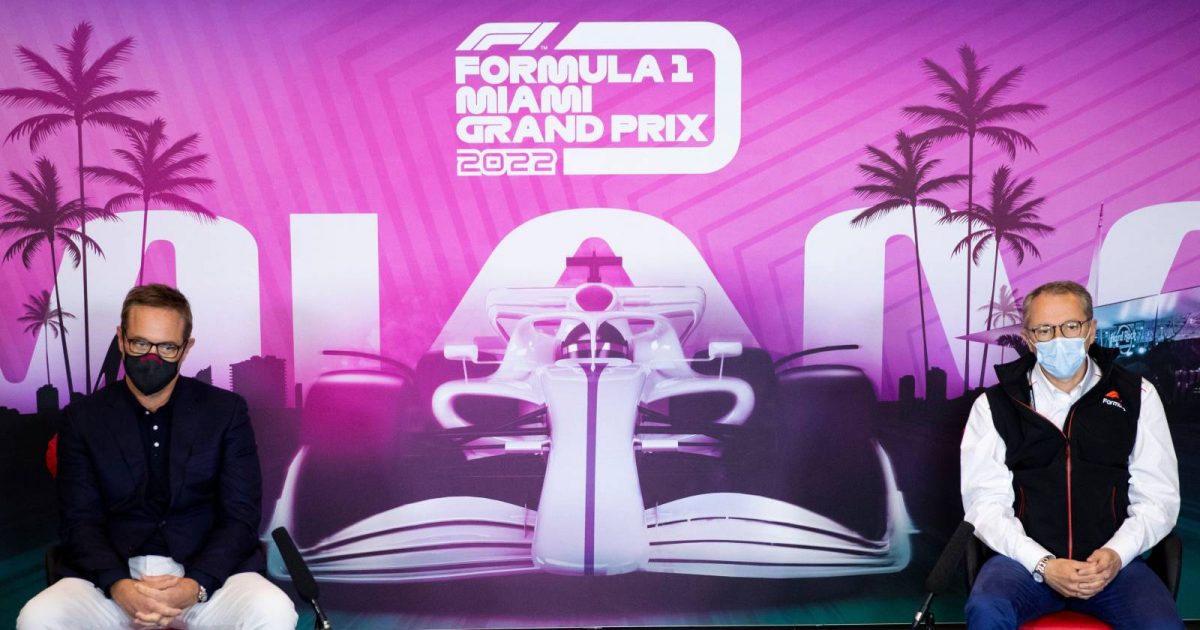 The Miami GP has hit another roadblock now that both race directors have reportedly tested positive for Covid.

As part of a revamped Race Control structure for 2022, Eduardo Freitas and Niels Wittich were brought in to share the role of Formula 1 race director, replacing Michael Masi.

But, with the first-ever Miami Grand Prix race weekend set to begin on May 6, just over a week away, both Freitas and Wittich have, according to Sky Sports News, returned positive Covid tests.

At this stage, the FIA have not provided any confirmation to Sky Sports News when this information was put to them, but their reporter Craig Slater says that his reveal comes from “very senior sources”.

🚨 BREAKING 🚨@SkySportsNews are reporting that both F1 race directors, Eduardo Freitas and Niels Wittich, have tested positive for Covid with the start of the #MiamiGP just over a week away.#F1

Slater said: “I wouldn’t like to say that the Miami Grand Prix is in doubt, but it is difficult to get away from that conclusion because I have learned that both Formula 1 race directors, Eduardo Freitas and Niels Wittich, have both tested positive for Covid.

“I understand that both tested positive for Covid this week, which would mean there is a reasonable chance one might be negative in time to travel to America for the Miami event.

“Now, I’ve not had confirmation of this from the FIA itself, in fact, when I’ve contacted them this evening, they have described these reports as unsubstantiated, and they say they would only disclose medical information about our personnel if it was relevant to the running of an event.

“But, I’ve had it from very senior sources that both these race directors have tested positive for Covid.

“Now, what’s the problem here? Well, they are the only two individuals nominated to be race directors for the season, they were appointed as replacements for the controversial Michael Masi, these are highly specific and specialised rolls and it’s not straightforward to get replacements for them.

“And as I understand it, as we speak at the moment, there has been no potentially nominated replacement, that’s to say they have no one nominated who has agreed to take this job waiting in the wings as we speak.”

Slater went on to explain that there are possible alternatives to deputise in the role, though was quick to rule out a return for Masi.

That being said, despite coming up with a healthy list of candidates, he pointed out that the role of race director is not an easy one to newly drop someone into.

“There would be alternatives, just to clear up one thing, Michael Masi is not a realistic alternative. As I understand it, he’s currently in Australia and not thought to be a potential stand-in.

“There would be potential options in two British veterans, one of whom is Herbie Blash, the long-time deputy to the very well known, the late Charlie Whiting, who was race director for a number of years.

“And Colin Haywood, who came out of retirement this season and was due to be the deputy race director in Miami. But neither of them have done this job before.

“There is Scott Elkins who was tipped to have this job this year, who is currently the race director in the DTM series, he might be another option.

“Steve Nielsen, who is F1’s sporting director, I understand not to be an option.

“So, at the moment let’s say it’s a headache rather than something that really threatens the event itself, but it’s a really significant headache and this is a pressurised and very difficult job for anyone to come into at short notice.”