Home News Bottas: 2019 has been my best season 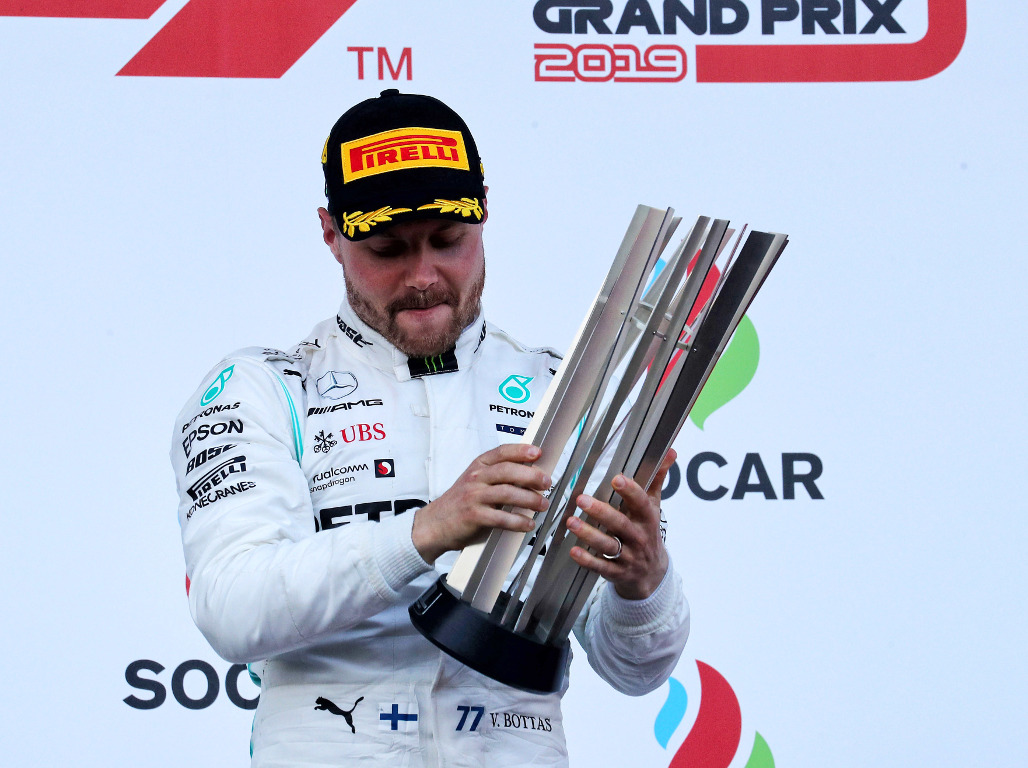 Under-fire Mercedes driver Valtteri Bottas has pointed out that 2019 has been his best season with the team performance-wise.

The Finn ended his one-year win-less streak with victory in the 2019 season-opening Australian Grand Prix, while he finished atop the podium again in Azerbaijan.

Four pole positions in 2019 puts Bottas equal with his team-mate and Championship leader Lewis Hamilton, while the tally also matches his previous best from 2017.

However, his race-ending crash in Germany and a scruffy P8 finish in Hungary have come at exactly the wrong time as Mercedes look to decide their drivers for 2020.

Despite reserve driver Esteban Ocon being linked with Bottas’ seat for next year, the 29-year-old is keen to point out that 2019 has been his best season with the Silver Arrows.

“The positives are that this has been my best season performance-wise, I keep getting better,” Bottas told Motorsport Week.

“Qualifying has been good, racing is getting better and better but, obviously [in Hungary] I can’t get a proper read of how good my pace was, because it was a completely different race for me.

“That’s the positive and the negative is that there have still been some races where we lost some opportunities.

“Sometimes it was us, as a team, and sometimes it was me. So we’re still chasing the consistency in getting those results and in the last few races it has not been there.”

Bottas admits that his 62-point deficit to Hamilton in the Drivers’ Championship is not what he was hoping for, but that there is nothing he can do about it now.

“For sure it’s a big gap, much bigger than I would have liked to have, but that’s the gap now and there’s nothing else I can do,” he said.

“There are still many races to go, but obviously it’s a bit of a tricky situation. But that’s how it is.”