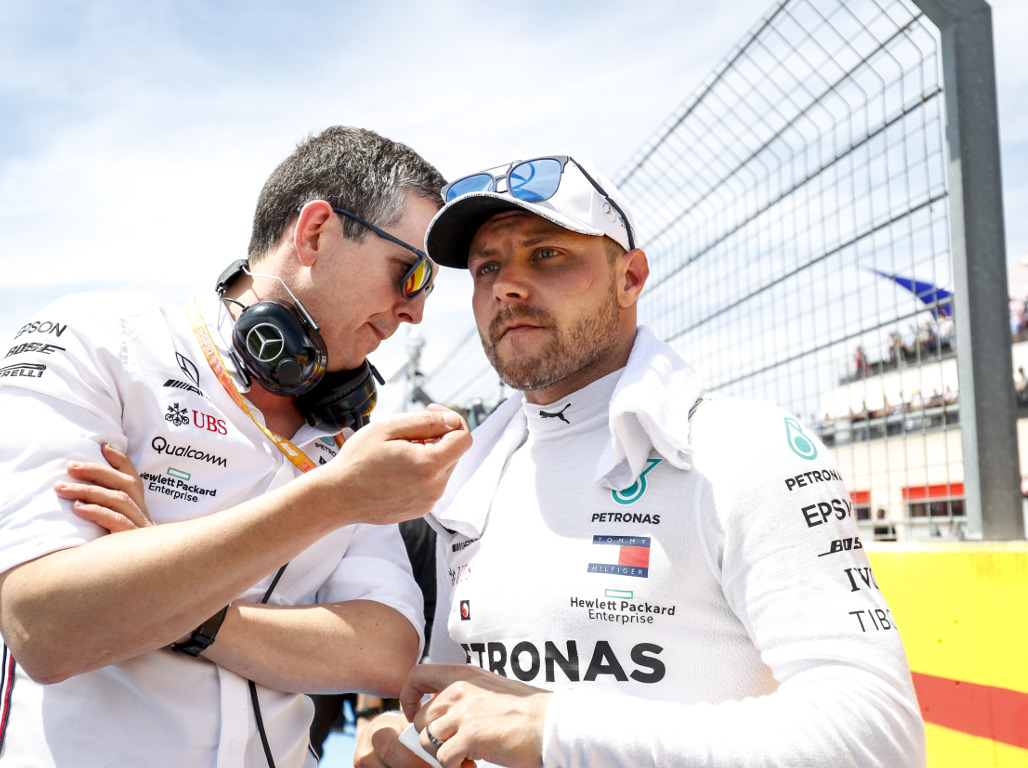 After yet another lacklustre race, one in which Toto Wolff is reported to have said Valtteri Bottas “slept” through, the Finn insists he can still beat Lewis Hamilton.

Bottas was second best in qualifying for the French Grand Prix and second best is what he remained throughout the 53-lap grand prix.

The Mercedes driver was the only genuine opposition to Hamilton on Sunday but failed to live up to that billing.

From the very first corner he slotted into second place behind his team-mate and never once mounted even the smallest of challenges.

He finished the grand prix 18 seconds behind his team-mate and fell 36 points adrift in the race for the World title.

Bottas believes the battle is not over, saying his fightback will be “good”.

“I just need to reflect on this weekend on why Lewis was quicker today and in qualifying,” he said.

“It’s something I need to look at.

“He was really strong and consistent today, and also yesterday in qualifying.

“He’s not unbeatable; I know that. I just need to work hard.

“Many races to go; no point in giving up on anything. You never know what can happen in the championship.

“The last three weekends have not been ideal in terms of points but not a disaster.

“I feel in a good place and still strong and quick. I just need to learn from this weekend and trust me it will be good.”