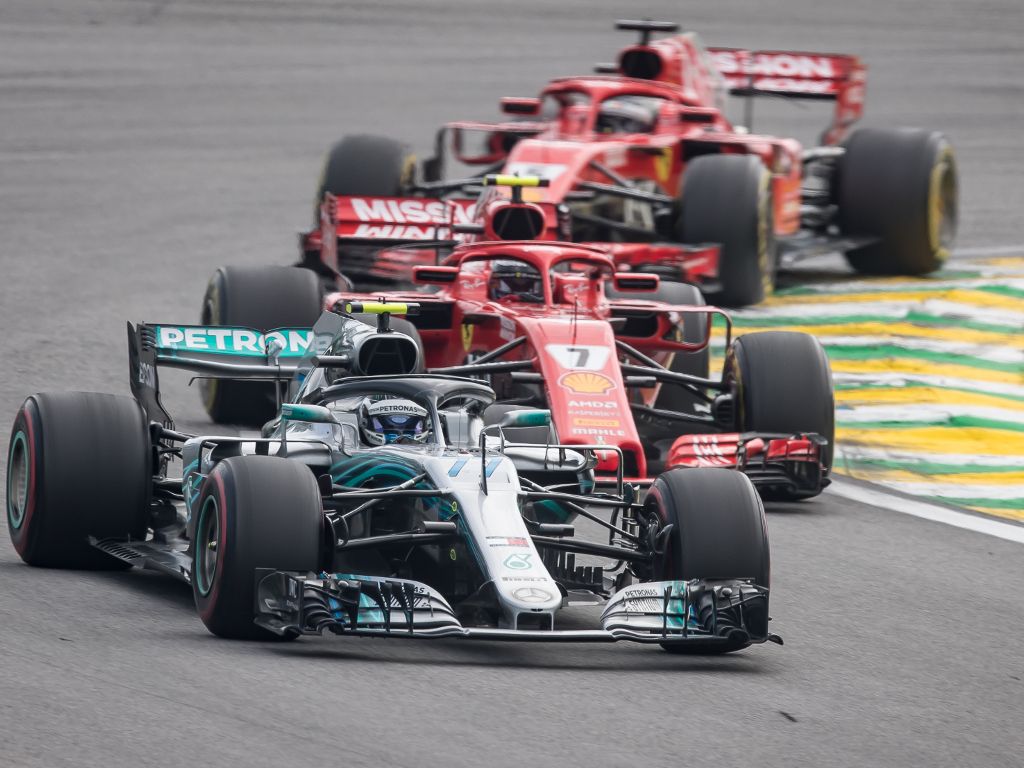 Forced to spend much of the Brazilian Grand Prix trying to defend his position, Valtteri Bottas saying it is “getting annoying” as it has happened too often.

Bottas started Sunday’s 71-lap Brazilian Grand Prix from third on the grid but was quickly up to second.

That, though, would be his only move forward all race as with his tyres overheating and blistering, he began to fall back and was overtaken by Max Verstappen.

The Finn then found himself under attack from those behind, heading a train that included Kimi Raikkonen, Sebastian Vettel and Daniel Ricciardo.

71 laps after the race began, Bottas was P5.

“Sometimes it was getting annoying because I had to do it so many times,” he told Crash.net when asked if he felt that he is becoming the ‘toughest driver to pass in F1’.

“I tried, but in the end, it was just a matter of time that the people got through.

“For sure it could have been a lot better. Just the first stint, struggled with some overheating and in the second stint I had blistering on the rears.

“So once the blistering started, my pace was a little bit slow, and once Daniel [Ricciardo] got through, we had a free pit stop behind so that’s why we stopped, to minimise the risk.

“In the end it was just bringing it home.”