Home News Bottas back at work with ‘good feelings’ 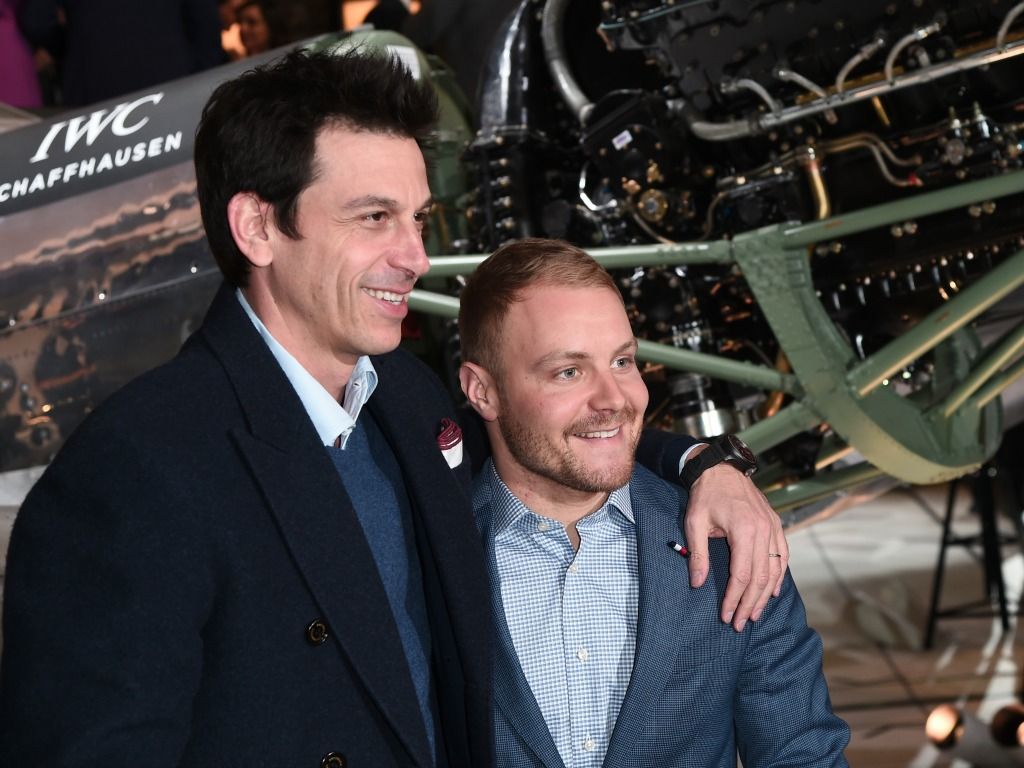 Valtteri Bottas is back reporting for duty with Mercedes and is optimistic about the season ahead.

Bottas has a familiar fight on his hands in 2019 as he attempts to secure another contract extension with Mercedes and perhaps launch a World Championship bid in the process.

The Finn said at the end of a frustrating 2018 campaign that he was ready for a break and it appears to have done him some good.

“It was a really good break, I went to Finland to see Santa Claus,” said Bottas.

“I went to South America, Chile, Argentina, for a good holiday, a good disconnect from Formula 1 so (I’m) fully recharged for the new year.

“It’s good to be back here.

“Everything is still as it was when I was here last time in December. Everyone’s working hard for the new car, it’s nice to see the progress we’ve been making.

Bottas wouldn’t divulge any juicy gossip from the Mercedes camp, but is in good spirits about the season to come.

He added: “It’s all pretty cool stuff, and top secret stuff that I’m not going to share but it’s always an exciting time of the year seeing the thing coming together with the new car.

“The holidays are over, we’re all working for the new year hard and I look forward to 2019 and what it brings… I have good feelings.”