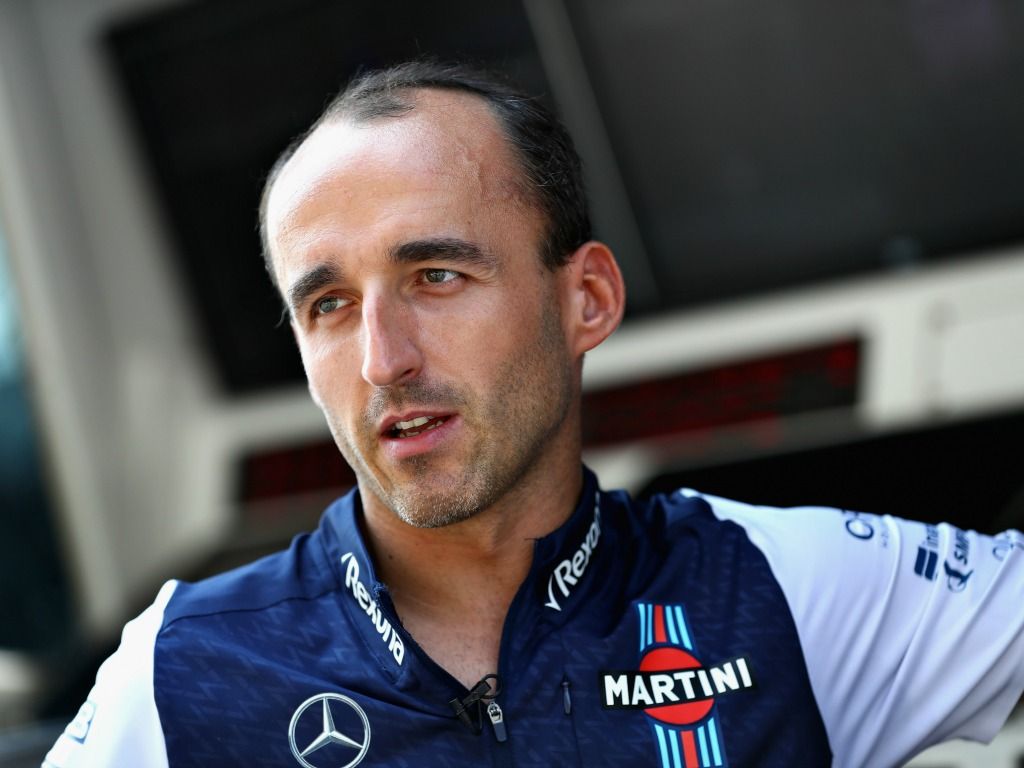 Valtteri Bottas will be keeping a close eye on his former team in 2019 and thinks Robert Kubica can help put Williams back where they “deserve to be”.

Bottas spent the first four years of his Formula 1 career with Williams before being drafted in by Mercedes as Nico Rosberg’s replacement back in 2017.

Williams’ stock has continued to fall since the Finn’s departure, with the nine-time Constructors’ Champions finishing with the wooden spoon at the end of a dismal 2018 campaign.

But Bottas feels the future is bright at Williams and hopes a new-look driver line-up featuring Kubica can inject new life into the team.

“For Robert it will be nice to see how it goes,” Bottas said.

“He’s been out of racing for a while, so it will be nice to see how he compares to George Russell.

“I think for the team, that has had a tough team – and I know how difficult it is to keep up the motivation and the good spirit when things are tough – maybe a new drivers’ line-up will bring more positivity and things to look forward.

“I’m sure they’ll be full of energy, both drivers, for the great opportunity they’re both having. Hopefully that will help put Williams where they deserve to be and not where they are now.”