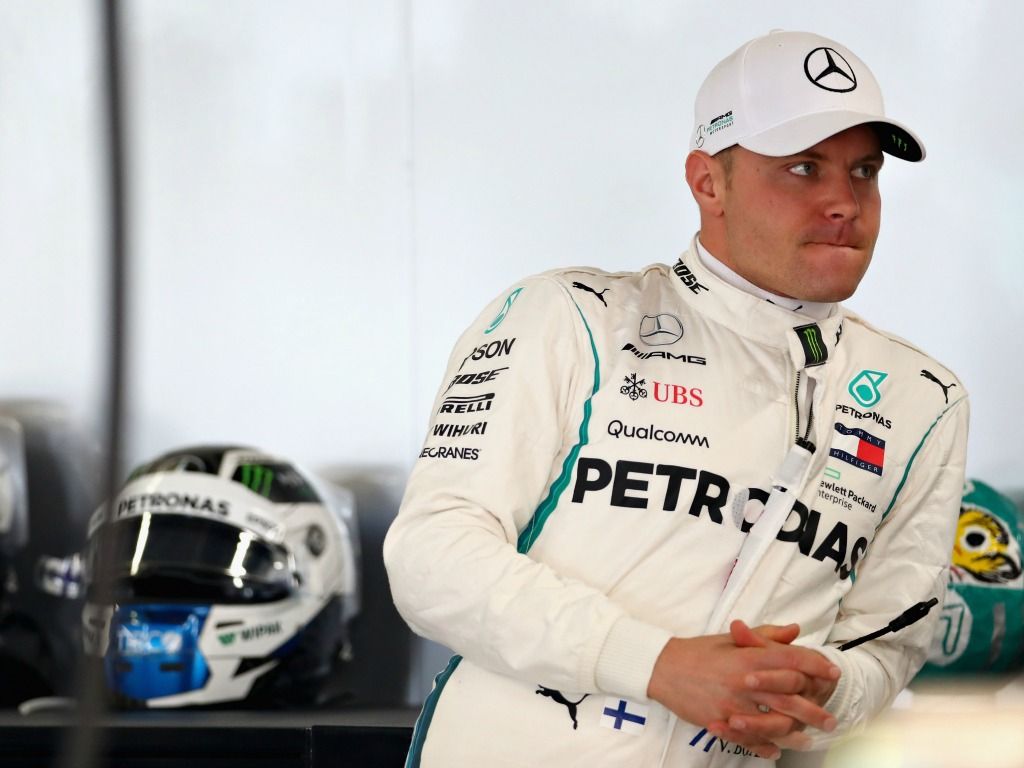 Valtteri Bottas has admitted that he found it tough to get his Mercedes working in FP3, but fought back to qualifying second.

He was part of a fifth straight Mercedes front row lockout at Suzuka, a circuit the team has dominated at in the turbo hybrid era.

“As a team, it is absolutely perfect and the team was really reactive again, they made the right decisions with the rain,” Bottas said.

“Obviously it is a real shame for everyone that it started raining but tomorrow should be sunny.”

Bottas admitted that he found FP3 “difficult”, as he was down in fifth position after Saturday morning’s running.

However, the Finn was able to bounce back to qualify well on Saturday afternoon in Japan.

“I didn’t find the car good [in FP3] at all, so we made some changes and we built up the confidence,” the Finn continued.

“In Q2 I was the quickest, and Q3, I just had one lap which was not quite perfect in the middle and last sectors so I was waiting for the second run but anyway, it is not a bad starting position.

“You need to calculate the risks here. When it is wet like this you cannot use the kerbs but you still need to be absolutely on the limit.

“I did enjoy it, I just know that there was a couple of corners that I could have done a better job. We will see tomorrow.”

Bottas lines up alongside team-mate Lewis Hamilton on the front row for Sunday’s Japanese Grand Prix.