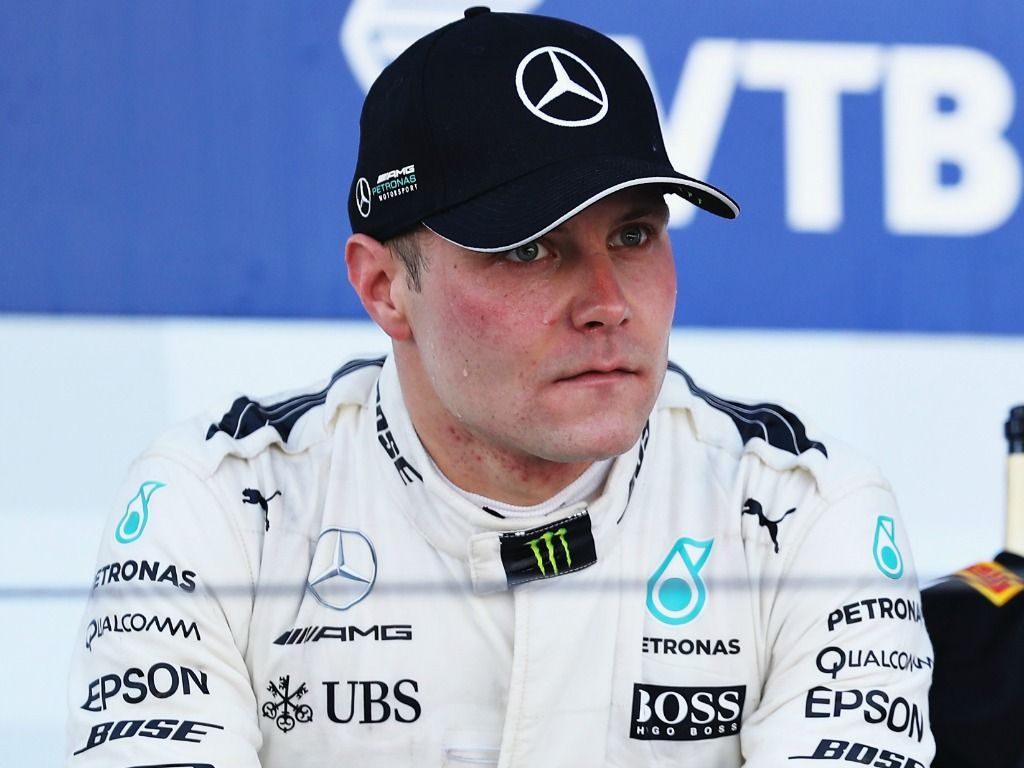 The Mercedes driver, partnered by Marcus Gronholm’s long-time navigator Timo Rautiainen, drove a Ford Fiesta WRC as he looked to begin 2019 with a new challenge on the snowy roads of Lapland.

Bottas’ WRC-spec Fiesta enjoyed a slight power advantage over the R5 machinery of his direct rivals, most of which were driving cars from the World Championship’s WRC2 category.

Similarly to his Formula 1 characteristics, Bottas chose a conservative approach at the outset but by Friday afternoon he was up to P5, locked in a fierce battle with P4 Skoda Fabia driver Henrik Pietarinen.

Bottas’ highlight came as he went fastest on the short 2.17-mile Mäntyvaara stage, beating his rival by 2.3s.

Bottas now has a little under seven weeks before the 2019 Formula 1 season begins, where he will look to repair the damage of a difficult 2018.

After becoming the first Mercedes driver to finish a season without a win since Michael Schumacher in 2012, Bottas retained his seat and the trust of boss Toto Wolff.