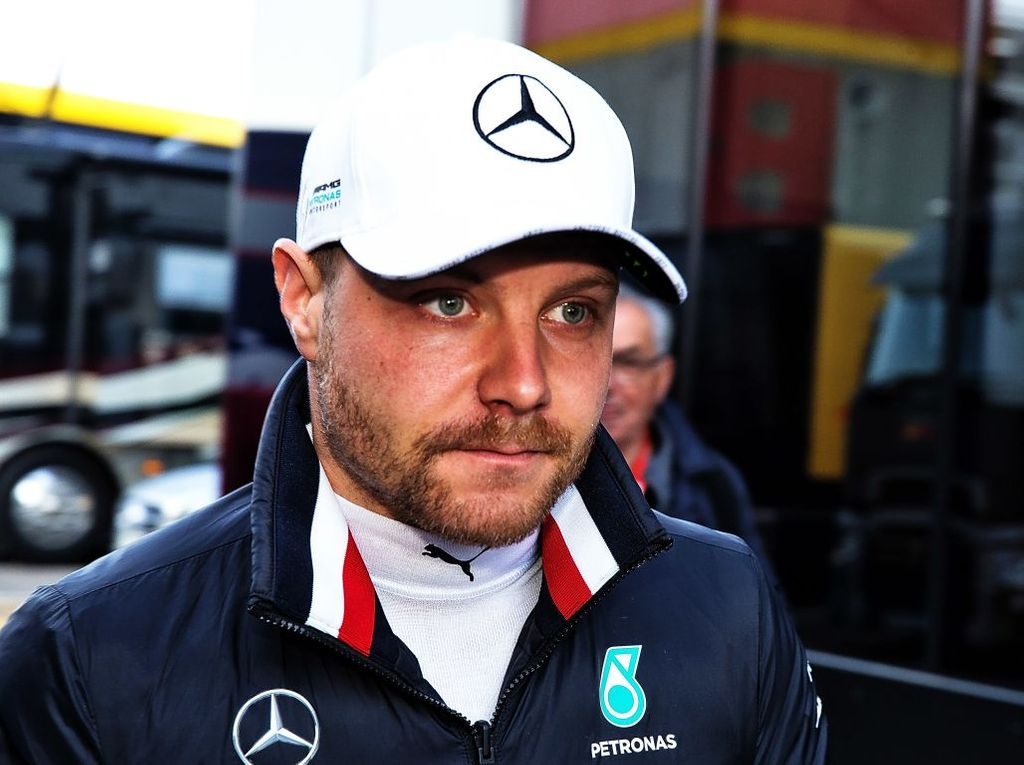 Valtteri Bottas has admitted he’s disappointed that he couldn’t get involved with the late drama at the Brazilian Grand Prix.

The Finn was battling the Ferrari of Charles Leclerc for P5 when he was forced to retire with an engine failure, bringing out a Safety Car and causing late chaos.

“Yeah it is disappointing,” Bottas said regarding his DNF after the race.

“You never want to have that kind of issue in the race, especially as after that there seemed to be plenty happening. It would’ve been nice to be involved in that.”

Bottas, who will finish the season in P2 in the Standings, was struggling prior to his retirement after trying and failing to do a one-stop race due to his tyre wear being higher than expected.

“Otherwise, it was a tricky race,” the Mercedes driver added.

“Initially, I tried to do a one-stop but then it started to look like it wasn’t going to be possible so we had to stop again, so not quite ideal with the timings I think.”