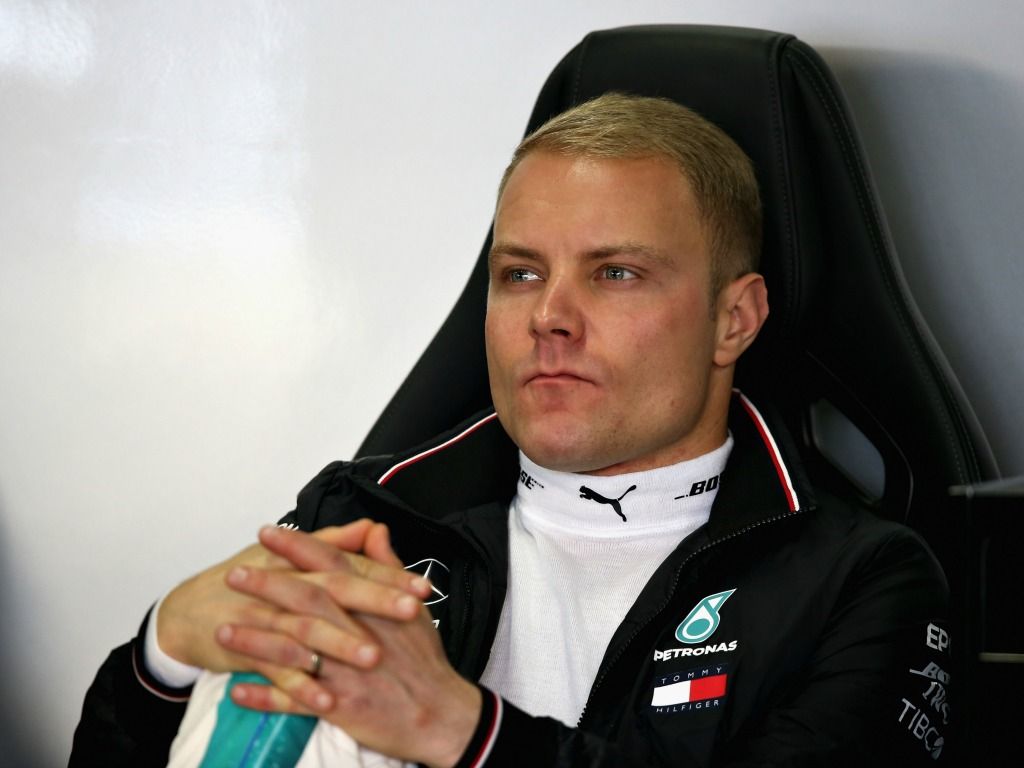 Mercedes boss Toto Wolff has said it is like “Alice in Wonderland” having Valtteri Bottas in the team as there are no team politics.

Bottas has been once again established as Mercedes number two driver this season, but the “handcuffs are now off” as the Silver Arrows fully concentrate on landing another Constructors’ Championship.

Wolff was asked about the relationship Bottas has with team-mate Lewis Hamilton, and went as far to say that the Finn does not even realise if there is any manipulation going on in the background.

“It’s like Alice in Wonderland compared to what we had before,” Wolff told Sky Sports F1.

“They are ying and yang and all the talking happens on the track. There is nothing in the debrief, no politics.

“I’m not saying that in a negative way. Every driver has his own way of trying to achieve success but Valtteri is an absolutely cool Finn. I don’t think Valtteri even realises if something is being manipulated.

“So it’s a great relationship between the two [Bottas and Hamilton].”

Hamilton has said he won’t gift Bottas a victory in either of the remaining races after the Finn moved over in Russia to let the Brit win.

And Wolff agrees that the two should fight it out in Brazil and Abu Dhabi on equal terms.

“Lewis is very much out there to win as many races as possible,” Wolff told Sky Sports F1.

“No driver wants to give up victories and I think Valtteri needs to get the win himself. This is how it should pan out.”