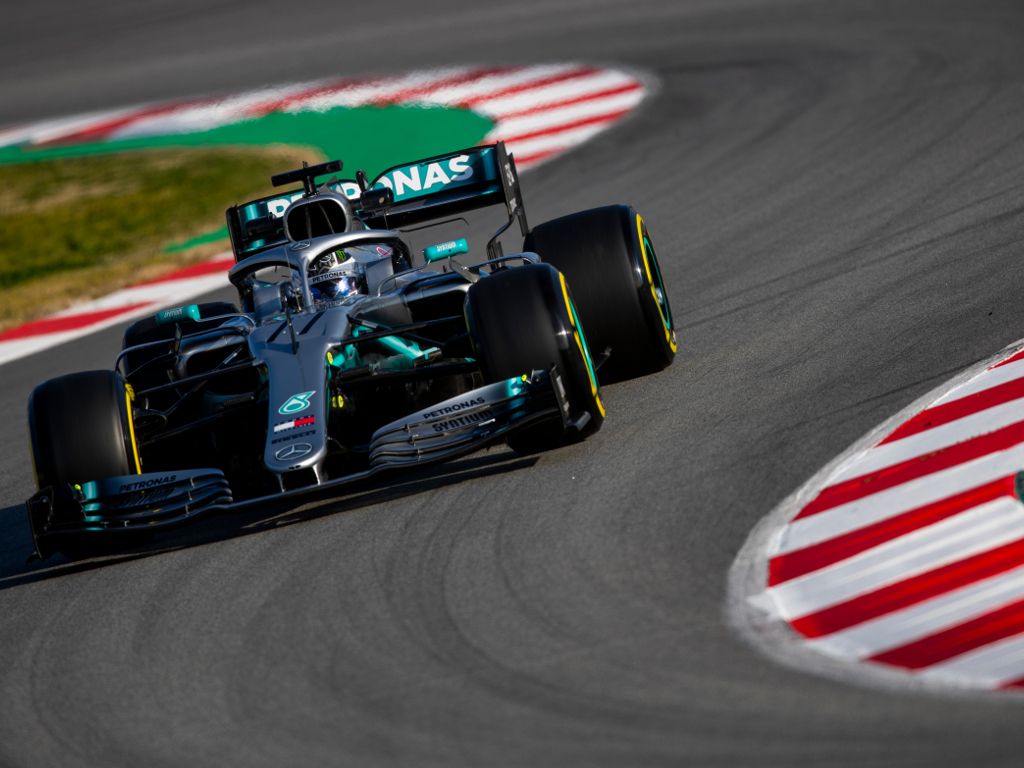 Valtteri Bottas was disappointed with his lack of track-time after his running was plagued by oil pressure issues.

Mercedes brought an updated bodywork kit to the second and final week of pre-season testing in Barcelona, the spec which they reportedly plan to run in Melbourne.

However, after a strong morning for Lewis Hamilton gathering aero data for the new package, Bottas’ afternoon ended on the first lap.

Mercedes later confirmed the stoppage was because of an oil pressure problem and the power unit was changed as a result.

Speaking to the official Mercedes F1 website, Bottas said: “Unfortunately, after four days of flawless reliability last week, I spent most of the day waiting as we had an oil pressure issue on my first outlap and had to change the Power Unit.

“But I’m glad I still got to do a few laps, the team did a really good job to get the car out again; it was important to get a bit of a feel for the new aero package.

“My running was obviously very limited, but it seems like we’ve made improvements.

“We need to review everything in more detail tonight and I’m looking forward to continuing our programme tomorrow morning.”

90 more laps for W10 on Tuesday. 83 in the morning for Lewis, seven late in the afternoon for VB

Super effort from the crew in the garage to get Valtteri on track after we were forced to swap the PU #F1Testing @PET_Motorsports pic.twitter.com/gejSGyDUfm

“It was not exactly the day we hoped for, running for the first time with the bodywork kit that we expect to use in Melbourne, with a large part of the day lost to an oil pressure issue at lunchtime,” he explained.

“Nevertheless, either side of that problem we did do some useful things, finding that the car behaves a little differently with the new package.

“We’re looking forward very much to having a trouble-free day tomorrow to get a better feel for what it can do.”

Hamilton praised the fans for turning out in their numbers to watch the day unfold, and claimed the Mercedes car was stronger than last week.

“It’s been a beautiful day here in Barcelona and it was great to see that even more fans turned out today,” said Hamilton.

“We got through our run programme and the car was feeling relatively good. It was an improvement from last week which is a good step.

“The tyres are also working better now that the track temperature is a bit higher.

“We have to continue to analyse everything and keep pushing.”