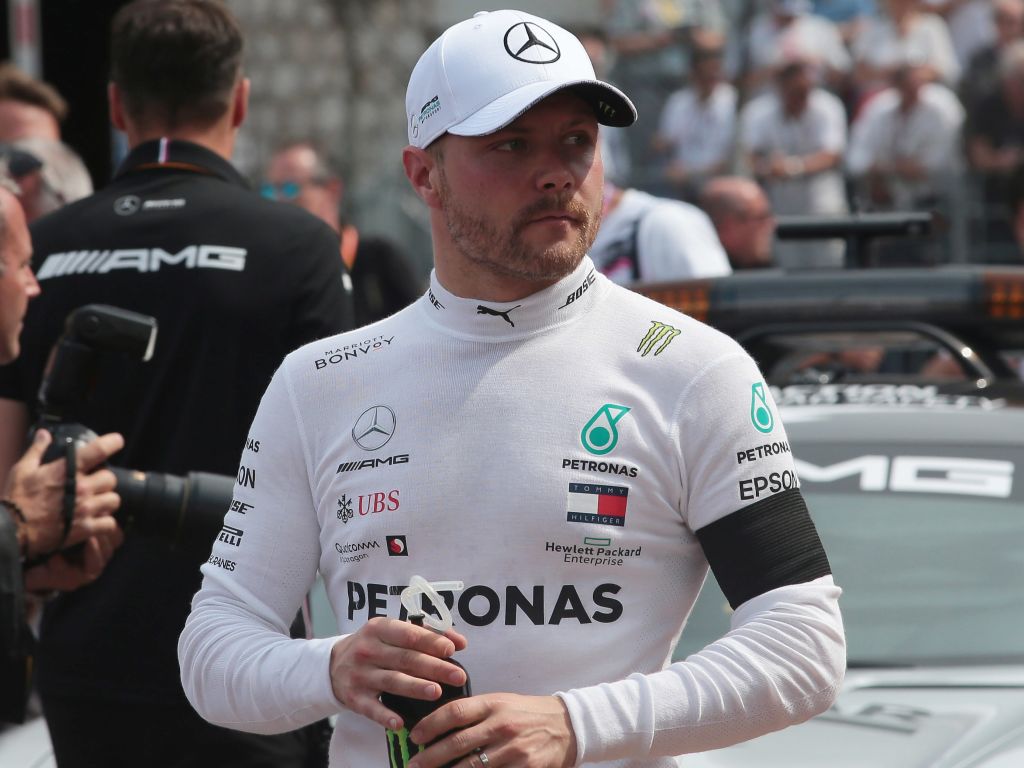 Mercedes’ Valtteri Bottas thought he would be at the “back of the grid” after making contact with Max Verstappen in the pit lane during the Monaco GP.

A puncture for Charles Leclerc caused the track to be littered with debris – the Safety Car was deployed and Mercedes, then running one-two, double-stacked their drivers.

Lewis Hamilton retained his lead, but as Bottas was released, Red Bull also gave Verstappen the green light, resulting in the pair going side-by-side before the Dutchman eased his rival into the barriers.

A drop in tyre pressure meant Bottas pitted again on the next lap, and although he recovered to P3 after Verstappen’s five-second penalty, he feared the events were going to put him at the back of the pack.

“It was the key point and the thing that made the race more difficult,” Bottas told reporters in Monte Carlo.

“For some reason my stop was a bit slow. So then Max came out alongside me in the pit lane, even though he was behind before.

“We were side-by-side. I kept my line and he drifted right. We touched and then I touched the wall because there was no more space and I got a puncture.

“Honestly, I thought when I had a puncture that I was going to be at the back of the grid. Luckily I didn’t lose a lot of places so, [I was] unlucky but lucky at the same time. It could’ve been a lot worse.”