Home News Bottas: ‘Feels like someone else’ won in Australia 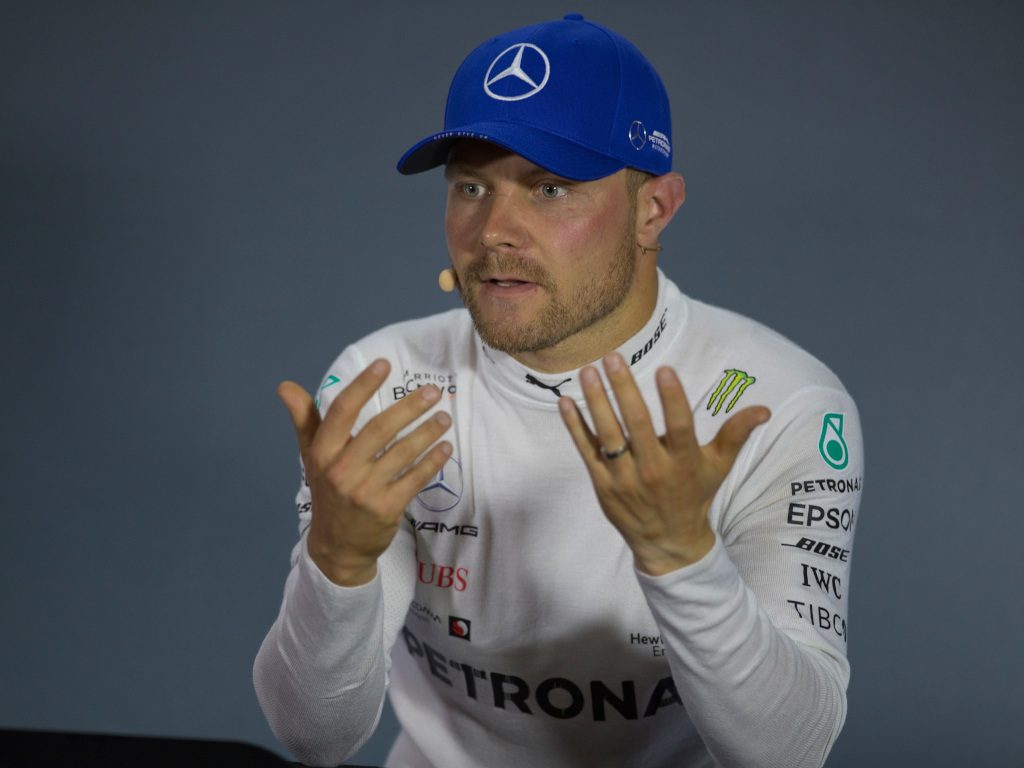 Valtteri Bottas still has a “surreal” feeling about his season-opening win in Australia, saying it felt like someone else was driving the Mercedes car.

Bottas’ win in Melbourne still ranks as his highlight of the year and his “best race ever” but it did not feel real for the Finn who would go on to win another three races in 2019 at Baku, Suzuka and Austin.

“It’s still Melbourne,” Bottas told Autosport when asked for his best moment of 2019.

“The race I had. It is weird, when I think about it, it feels like it was someone else.

“It was surreal. It just felt too easy.

“It’s a funny feeling, so that was definitely my best race ever, best Sunday ever.

“And I wasn’t on the pole, so I had a good start from second place and I got the lead there.”

“The goal is always to try and go further ahead with your performance, and from 2017 that’s why 2018 felt such a disappointing season, because I almost felt like it was a step backwards,” he added.

“It is a very nice feeling to see that actually the hard work is at some point paying off.

“When I look at the season, of course, when Lewis secured the title, the initial feeling was disappointment, because I knew it’s game over again, and I kind of failed in my goal.

“But very quickly, the race [win] helped as well, to keep the good feeling.

“I look at this season in a very positive way, because of all the learning I’ve been able to do.”