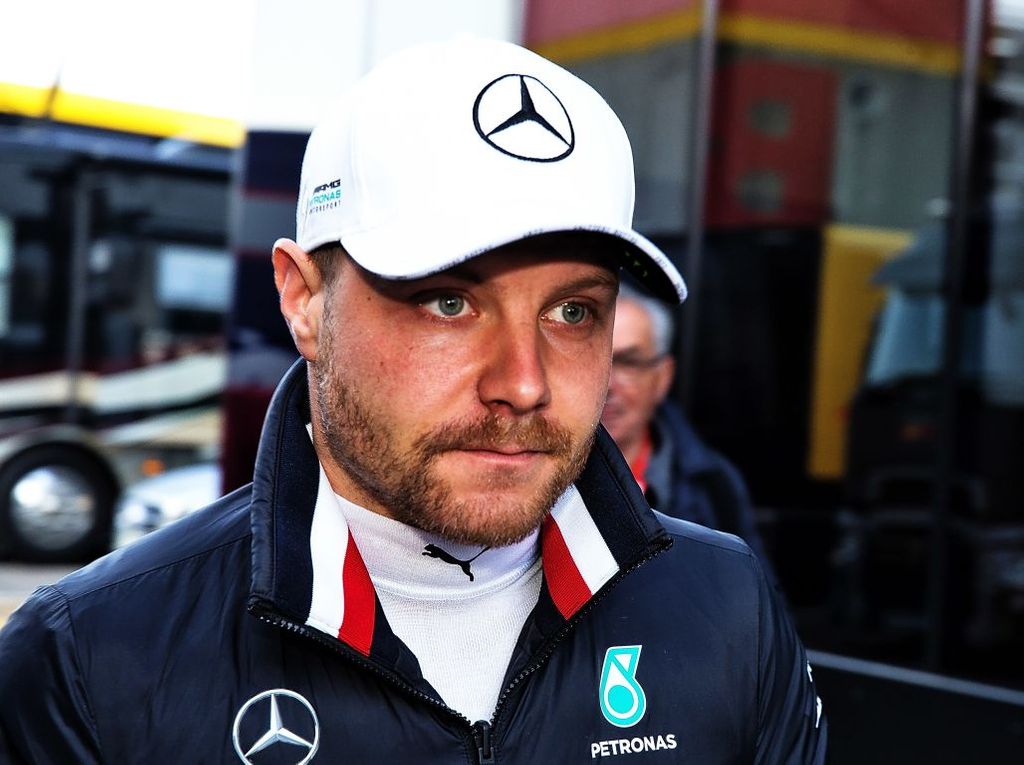 Valtteri Bottas is, for the first time in six years, going into a Formula One season illness free.

One of the less talked about changes for 2019 is the one that states drivers and their seat must now weigh a minimum of 80kg.

Under previous rules, driver weight formed part of the overall car weight, meaning a lighter driver could lead to better balance placement for teams, and a lighter package overall.

With the new rule in place, Bottas discussed how it has made a huge difference for him over the winter, due to being able to “actually eat”.

“Yes, I’ve been able to actually eat,” he told Motorsport.com.

“It’s quite nice to be able to gain a kilo or two. Getting pretty close to my natural weight.

“I think the regs are very good. For taller drivers it makes it easier.

“For many drivers for a long time you’ve had to be below your natural weight.

“It’s very easy to get ill or sick. Obviously the last six years every winter I’ve had quite a long period of being ill.

“It was the first winter for many, many years I didn’t have any flu or sickness.

“I can eat more and make sure when I train I get all the nutrients and recover well. I feel good.”

Now that his body is no longer “fighting” at the weight, the Mercedes driver revealed how every aspect of his physical health has been boosted.

“We do big training camps in the winter and I haven’t had to think on every meal that if I have one or two calories too much it is going to make me gain weight,” he explained.

“So, it’s been really good to be able to recover well – you sleep better, feel better, feel less ill, because I think in my whole career in Formula 1 I’ve had to be a couple of kilos below my natural weight and then it’s always fighting, fighting at the weight.”