Home News Bottas had ‘no reason to think’ about team orders 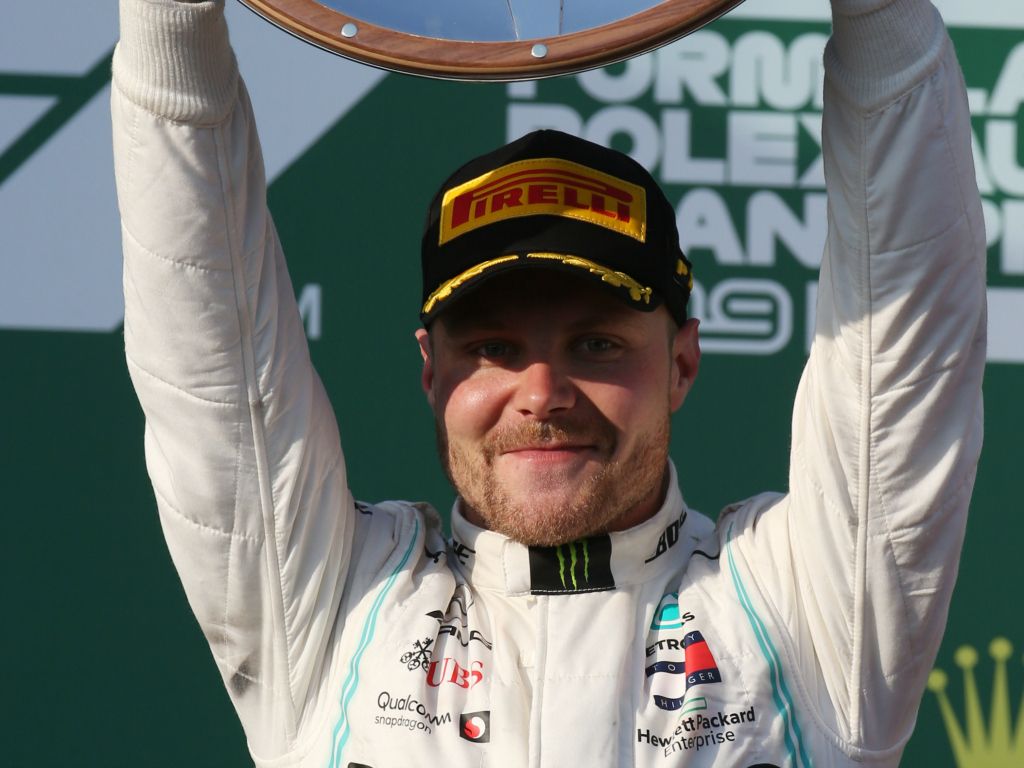 Valtteri Bottas is adamant he never once thought of last year’s Russian GP team orders as he raced to the victory in Melbourne, after all, “we are all starting with zero points”.

Last year Bottas experienced arguably his worst moment ever in Formula 1 when he was asked to hand a sure win at the Russian Grand Prix to his team-mate Lewis Hamilton.

That race would prove to be Bottas’ last opportunity to win the entire season as the orders, handed down by James Vowles from the pit wall, seemed to break the Finn’s spirit.

There was, however, no sign of that on Sunday as the 29-year-old, who declared in the off season that he was ready to beat “everyone”, came out fighting.

He beat Lewis Hamilton to the Australian GP win by 20s.

Asked if he had a ‘flashback to Russia’ during the grand prix, Bottas replied: “No, I didn’t think of that, actually, and there would be no reason to think about that.

“We are all starting a new season with zero points, we are here to fight, both me and Lewis will want to fight this season, for sure, against each other and against everyone.

“We are still one team so no point in thinking about those kind of things.”

Bottas wrapped up Sunday’s win with “f**k you” aimed at those who criticised him during the 2018 season.

It was yet another sign that the bearded Bottas is back with a vengeance.

“For sure every year you learn as a person, you learn about yourself, what works for you, what doesn’t work for you in terms of preparation and what preparation includes: how you rest, how you spend your free time, how you do the training, how much training, what kind, all those kind of things, travel plans, all sorts.

“So just trying to optimise everything for this year, try to maximise every single thing that is possible.

“I don’t know, it’s quite difficult to explain what’s been going on here last winter, inside of my head and definitely something changed in terms of the way I feel about things in life in general and in racing, but that’s all in my thoughts.

“I felt good in the car. That’s all that matters.”