Home News Bottas: ‘I have not been very comfortable’ 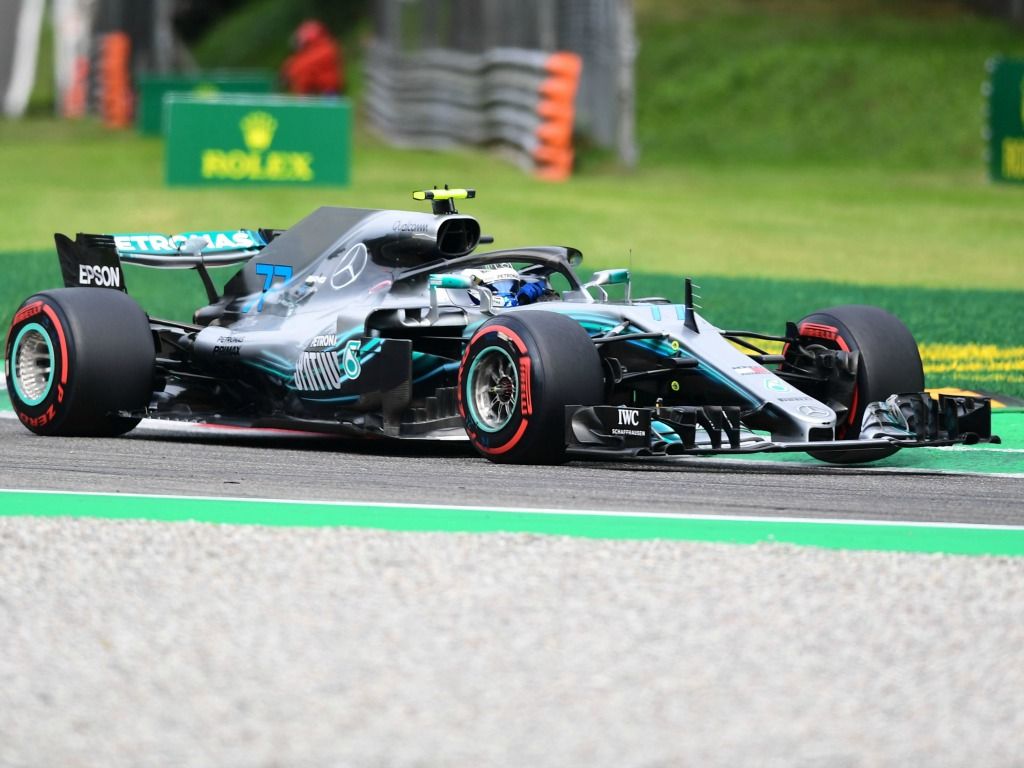 Valtteri Bottas could only manage P4 in qualifying in Italy, having struggled with the set-up of his Mercedes all weekend.

The Finn made some changes to his car’s set-up during Saturday morning’s FP3 but admitted that it did not make much of a difference before qualifying.

“I think today has been difficult. We tried some setup changes for FP3 from yesterday,” Bottas said.

“It was better in the corners but under braking we lost performance.

“It became very easy to make mistakes and have lock-ups. So I didn’t really have any clean laps this morning.

“Then in qualifying it was getting better and better but still in Q3, I had a lock-up into Turn 1 and lost half a second.”

The Mercedes man, who is still yet to win a race in 2018, also admitted that because of a poor first run, he had to consolidate on his final run in Q3.

“Then it was difficult to approach the last run because I just needed some kind of a lap to secure P4,” he continued.

“I have not been very comfortable with the car.”

Bottas also explained why Monza is such a difficult track to get the set-up of a car right, with it being so different to other circuits on the calendar.

“It is really high speeds and low downforce, but still very hard braking and a lot of kerning on the chicanes and exit kerbs, but still you need some stability for high and medium speed [corners] for the last sector.

“It is difficult but it doesn’t feel like I have found the best of it.”