Home News Bottas: ‘I knew what my job’ was in Japan 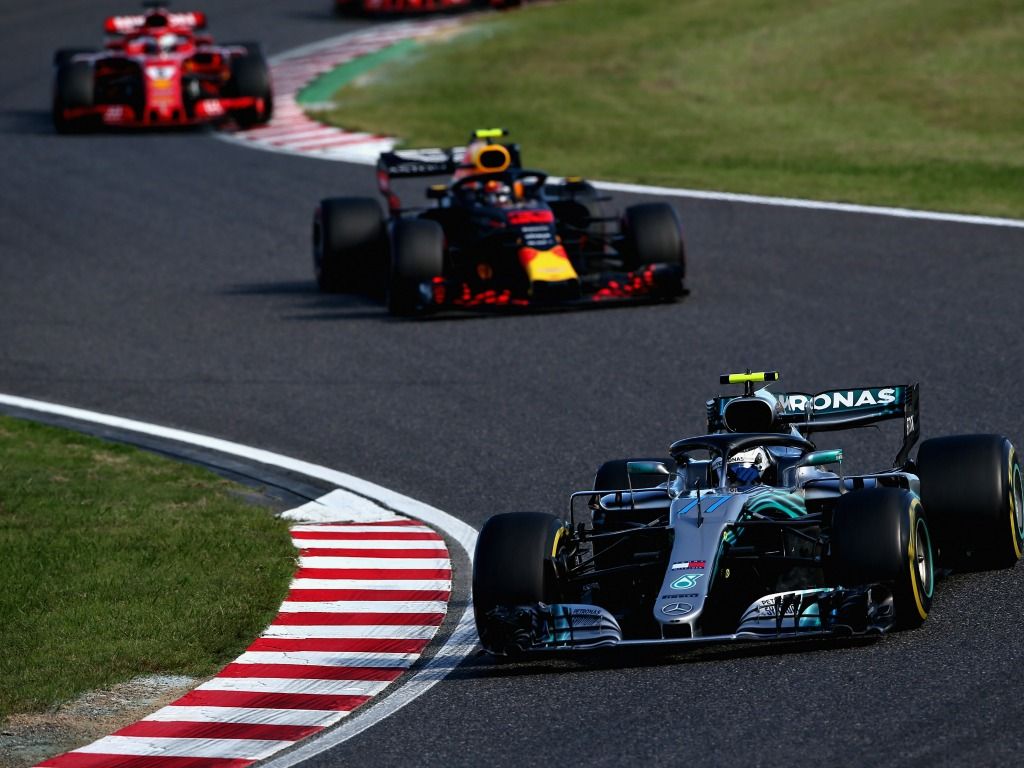 Valtteri Bottas believes that by not taking pole position on Saturday afternoon, he knew what his job was after the start of the Japanese Grand Prix.

The Finn got a good start, but could only manage to keep ahead of those behind, whilst not getting ahead of team-mate Lewis Hamilton.

From that point on, he played the wingman role… Again. But as his boss, Toto Wolff, has said on several occasions, he is “sensational” at it.

Bottas knew his fate after qualifying on Saturday, when he couldn’t quite get pole position from the grasps of Hamilton.

“I think yesterday was the decisive moment in qualifying,” Bottas admitted.

“After the race start when I was second I kind of knew how the race was going to be.

“I knew what my job was today, it was then to bring the car home in P2. That is what I did really.”

At the end of the race, the Finn looked like he was coming under pressure from the advancing Max Verstappen, but he kept the Dutchman behind him.

“There was no panic. It might have looked more difficult with Max than what it actually was but it felt like a good margin,” the Finn continued.

“I had some blistering though but it was not a massive concern.

“Many times during the race I could manage and save the engine.”

He also added that they expected Ferrari to be their closest rivals at Suzuka, and not the surprising Red Bull package.

“This weekend we were lucky that Ferrari was not challenging us because they did some mistakes,” he added.

“It was Red Bull and we don’t think Red Bull has as much pace as Ferrari.”