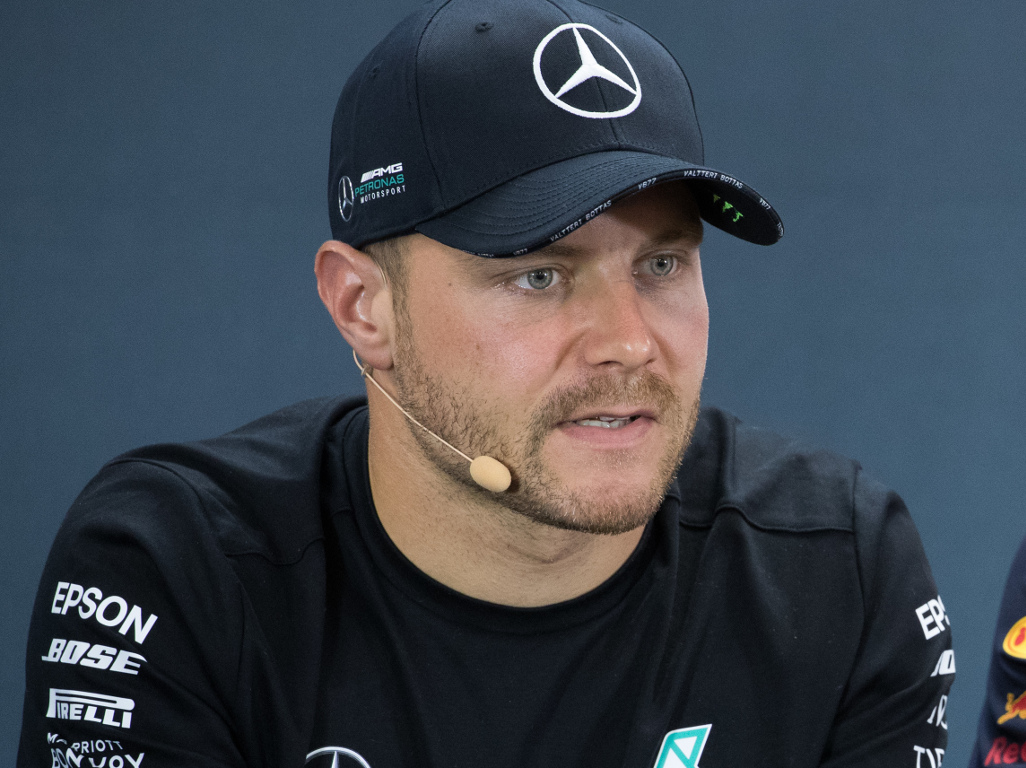 Mercedes’ Valtteri Bottas believes he is becoming a better driver with age and is still “far away” from his best.

After winning the Australian and Azerbaijan GP’s Bottas 2.0 had arrived it seemed, but the ten races without a win that followed have seen him drop 63 points behind team-mate and Drivers’ Championship leader Lewis Hamilton.

Bottas believes his performances for the remainder of 2019 will be made stronger by the 2020 extension he has secured with Mercedes, but he feels that he is a long way off achieving what he is capable of.

“I’m not yet there! I keep getting better the older I get,” he said when asked by Motorsport.com if he was at his peak performance.

“I still have many years left, and I keep learning all the time, keep getting better and feeling more and more comfortable in the car every year.

“I’m still far away from what I believe I can be and my goal is to be much, much better than what I am currently. We’ll keep working for that.”

Bottas has struggled to keep anywhere near the same level of consistency as Hamilton through a season with his up and down form making it hard for the Finn to stay in Championship contention.

But this season he has scored points in all but one race and generally has been a more consistent threat at the top of the grid, something which gives Bottas belief that he can become a World Champion.

“It’s definitely a better feeling for the end of the year,” he said. “I also feel very good support from the team and the points gap between me and Lewis is not night and day.

“It’s encouraging for me to see I can perform. There’s no doubt from my side that I can, when I will be able to be at my best, when title hopes and motivation is there, I know I can do it.

“I look forward to Singapore, another race that has been difficult in the past, Lewis has been really strong there. We’ll give a big effort there to have a good and strong weekend.”