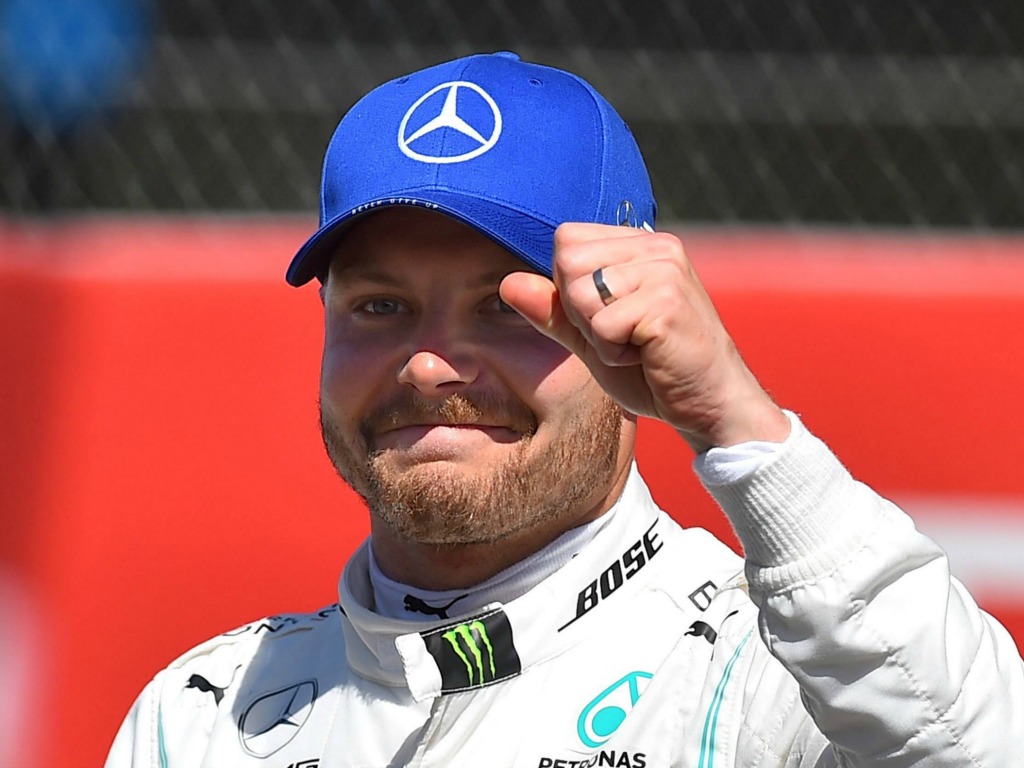 Mercedes’ Valtteri Bottas hopes to end his personal and Mercedes’ struggles in Monaco this weekend.

The Silver Arrows haven’t tasted victory around the streets of Monte Carlo since 2016, while Bottas is yet to claim a podium at the event.

But, the Finn hopes both of those negative statistics will come to an end on Sunday, with Mercedes looking for a sixth-straight one-two finish in 2019, and Bottas in-search of a third race win of the campaign.

“I haven’t had great races here, but for sure I’m targetting to change that, it has been a very promising start to the year for us as a team,” he told reporters during Wednesday’s Driver Press Conference.

“But, we also have to remember than Monaco is a very unique circuit, it needs different things from the car to be quick, and in the past few years we’ve been struggling with not being quick here even though we’ve been quick at other tracks.

“For that, we are a little bit cautious, but also very motivated to change that and perform here as well.

“And for me, it’s a tiny bit the feeling of Charles [Leclerc, who was born in Monaco], it’s great living here and it’s an amazing Grand Prix to do well in.”

Bottas struggled off the line at the Spanish GP, causing him to drop behind team-mate Lewis Hamilton from pole and ultimately finish P2, while also losing his Championship lead to the defending champion.

The Finn blamed the poor getaway on his clutch, while Mercedes thought it was due to a lack of grip on the pole spot, but either way Bottas confirmed that clutch was out and other controls had received attention.

“We went through all the details and things to improve from my side and the team’s side, as usual. We can see the cause of it. For sure that clutch, physically, is out from the pool,” he confirmed.

“But there are also things on the control side that in that unfortunate moment which just being on the grip limit allowed some hesitation and variation on the clutch torque.

“We’ve done changes to prevent that. Hopefully, it won’t happen again, and we’ll move on.”