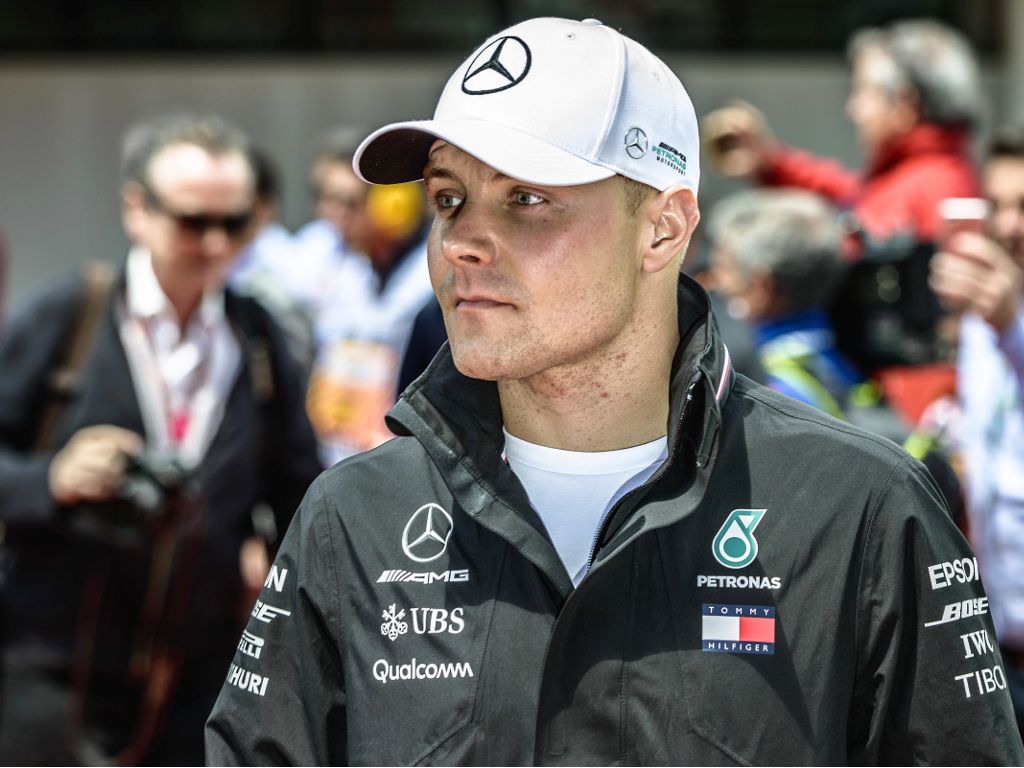 Valtteri Bottas has suffered an untimely blow after losing his main sponsor ahead of the 2019 season.

Bottas, on another 12-month extension with the Silver Arrows, has a fight on his hands to keep his seat at Mercedes with reserve driver Esteban Ocon ready to replace him.

Mercedes boss Toto Wolff has challenged Bottas to be on the same level as Lewis Hamilton in 2019, but the Finn will be doing so without the backing of Wihuri Group.

The Finnish conglomerate have been a part of Bottas’ motorsport career for nearly 20 years, but his poor 2018 form has been a factor in them pulling the plug.

“It was not entirely his own fault, some of it was due to the team and technical problems, but I think he was quite weak at the end of the year.

“It’s a difficult place to be as Hamilton’s team-mate, but Valtteri was left behind by many others and was only fifth overall. It was a pretty weak result.”

Bottas did not win a single race in 2018 and fell to P5 in the final World Championship standings after recording four P5 consecutive finishes at the end of the campaign.