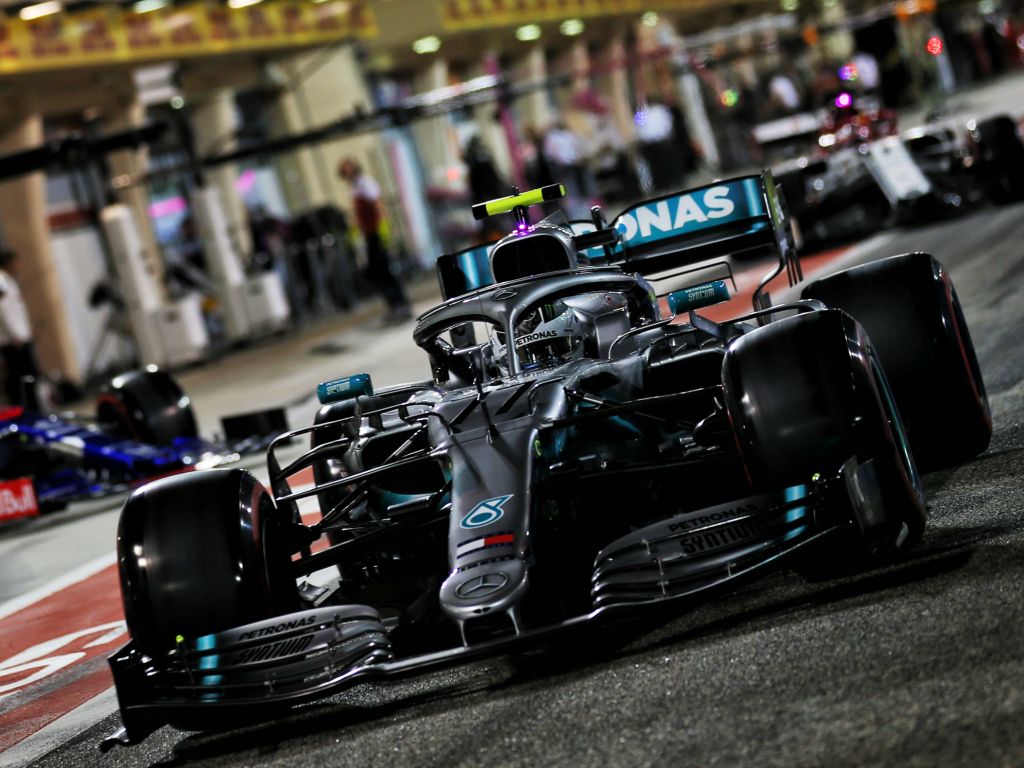 Valtteri Bottas has said “something like a plastic bag” got blocked in his front wing in Bahrain, costing him performance.

The Finn could not quite hit the heights of Melbourne, but is still the World Championship leader by a point after Ferrari’s woes led to a fortunate 1-2 for the Silver Arrows with Bottas finishing second behind Lewis Hamilton.

Hamilton sympathised with Leclerc’s sudden engine trouble which cost him a well-deserved victory but, like Hamilton, Bottas has also tipped Leclerc to recover from the heartbreak.

“There were many points that were very exciting and interesting in the race and good fun. But then there were other points in the race where I felt quite lonely,” Bottas said.

“It was extremely difficult to keep the rhythm during the race. But there were some good battles, and I managed to save the engine at some point when there was no threat from behind and a big gap for those in front.

“I also had something like a plastic bag stuck on my front wing, costing performance.

“It was not the perfect race but, in the end, luck was on our side and we’ll definitely take it, especially me, after the bad luck from last year.

“Obviously hard luck for Charles, he was very strong, but it will come for him.