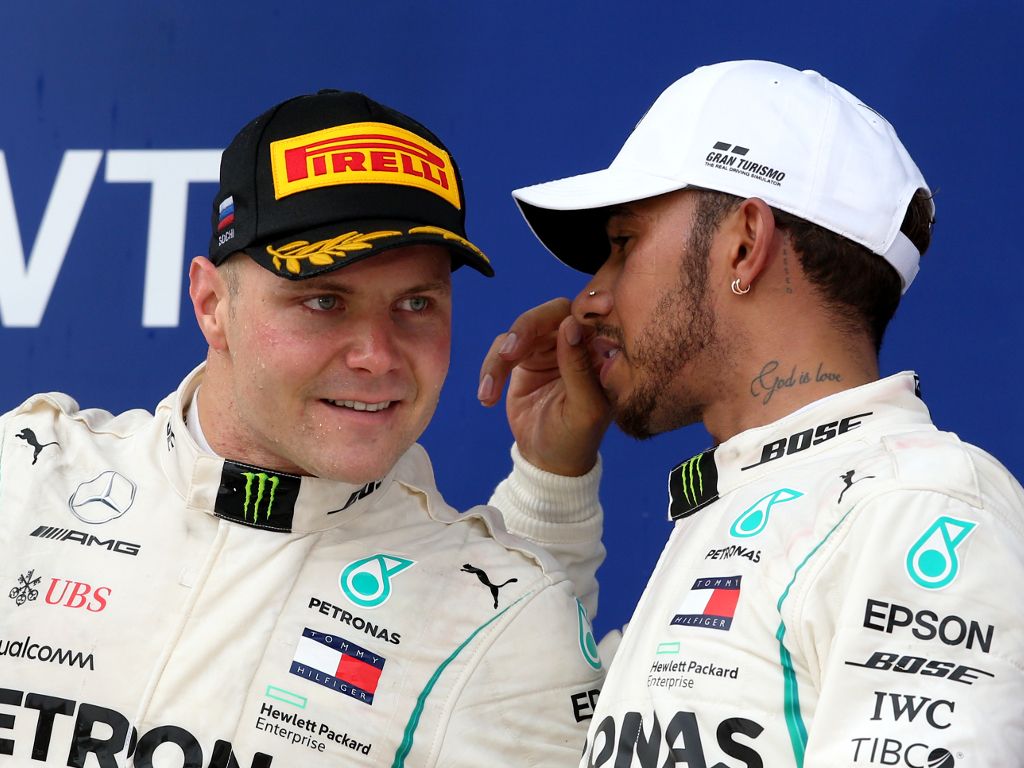 Mercedes’ Valtteri Bottas has faith that Mercedes will not implement team orders to aid Lewis Hamilton from the get-go in 2019.

The Finn endured a difficult 2018, failing to claim a single race win, while the second-half of his season largely involved following team orders to maximise team-mate Hamilton’s chances of securing the title.

Mercedes’ tactics were at times heavily scrutinised, most notably when Bottas was forced by the Silver Arrows to give up his lead of the Russian Grand Prix to allow Hamilton to win.

Bottas doesn’t fear a repeat of last season, but said if he doesn’t improve his performances, then the team could follow a similar route.

“I have no concerns, because we have agreed something already a couple of years back and it’s going to be up to my performance,” Bottas said via Crash.net.

“Last year there was a big gap between Lewis and myself, then things were slightly different. It’s going to be up to me, so no concerns.

“My target for the year is to win as much as I can, I didn’t win a single race last year, and there is only one target for the whole season – the World Championship – for me personally and also for us, as a team.”

Bottas’ contract is up at the end of 2019, with Mercedes holding the option to extend it until 2020.

But, with Esteban Ocon taking up the role of reserve driver after missing out on a place on the 2019 grid, the pressure is mounting for Bottas.