Home News Bottas must match Hamilton to stay at Mercedes 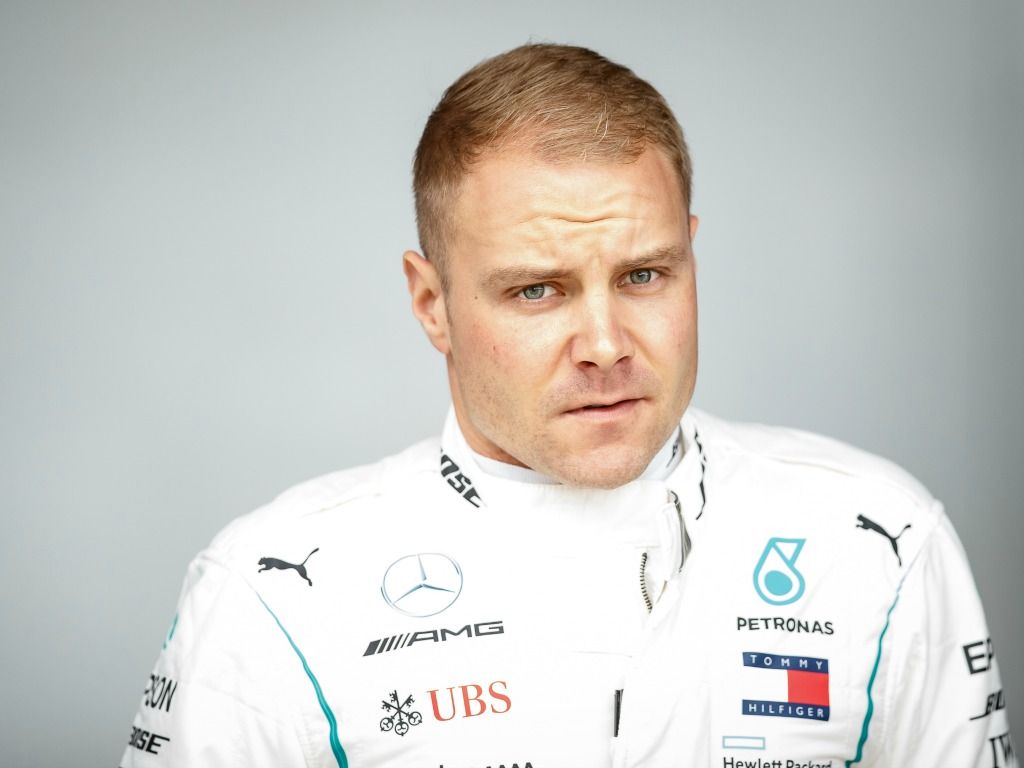 Mercedes boss Toto Wolff has said Valtteri Bottas need to perform at the same level as Lewis Hamilton in order to have a chance of staying with the team.

Bottas will be on his third, and possibly final, one-year contract extension at the Silver Arrows with reserve and development driver Esteban Ocon waiting in the wings.

The Finn had his fair share of bad luck in 2018, but a run of four consecutive P5 finishes at the end of the season saw him slump to P5 in the World Championship standings.

Bottas has now been told to up his game in 2019 by Wolff, who thinks he does have what it takes to be a credible threat to Hamilton.

“Valtteri knows exactly where he needs to be next year,” said Wolff via Motorsport.com.

“He needs to have all the bad luck gone and perform on a level with Lewis.

Wolff also said that Bottas needs to be in the thick of the World Championship battle from the off and if Hamilton can show improvement, then Bottas can too.

“I’ve seen that improvement all the time with him, but you are going against a five-time world champion.

“He needs a start where is right up there with Lewis and all the other drivers for the championship, that is what he needs.” 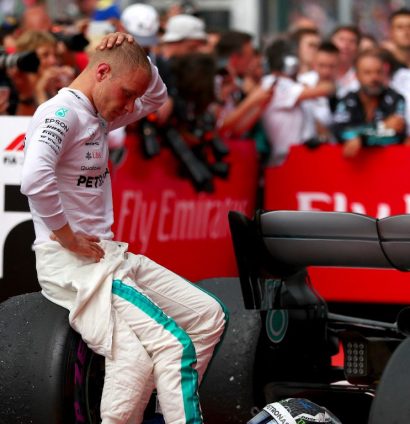 Wolff is well aware it will not be easy for Bottas to get the better of Hamilton, but reiterated his confidence in the Finn.

“We are seeing the best Lewis that I’ve seen in the last six years, and there is a reason why he is a five-time world champion,” he said.

“Beating a five-time world champion at the peak of his activity, peak of his performance, is going to be very difficult and Valtteri knows that. But I think that he has it in him.

“I think that he can win – he has proven it this year on a few occasions, but he had bad luck or was in a position where he could not win.