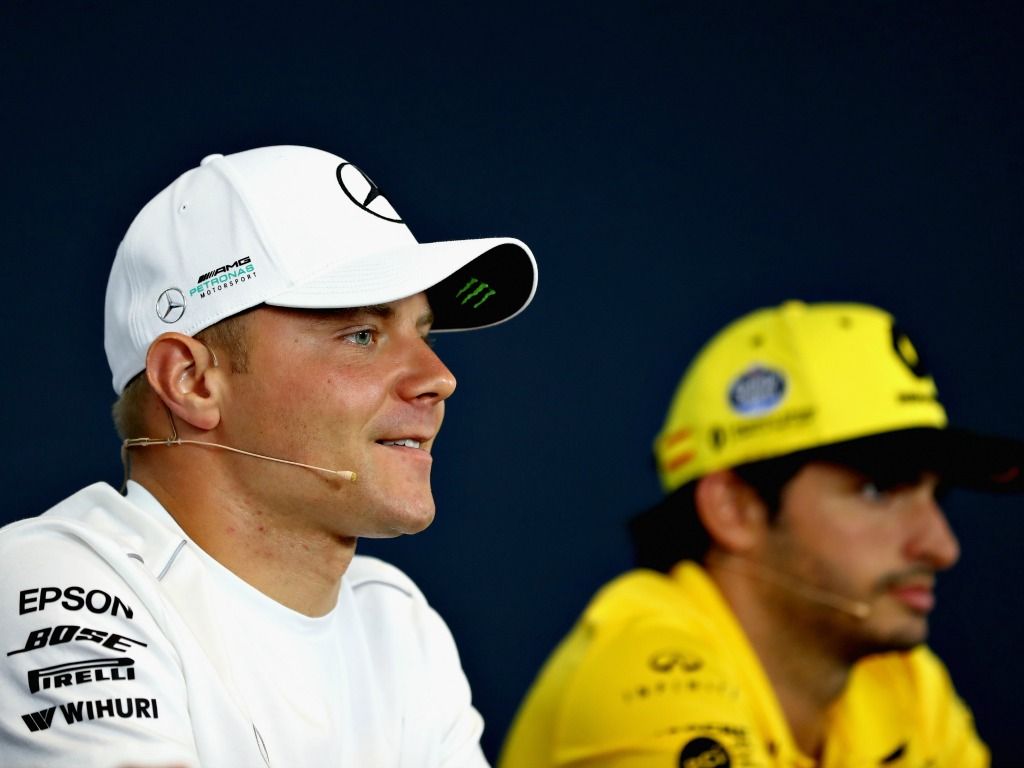 Valtteri Bottas has said that no team orders are in effect at Mercedes at the Hungarian Grand Prix and there are “no plans” for him to play a support role.

Bottas, fresh from signing a new deal with Mercedes for 2019, was given the order to “hold position” at the German Grand Prix after he went wheel-to-wheel with Lewis Hamilton after the Safety Car period passed.

But the Finn denied that would be the plan now heading into every race in the second half of the season.

“I do believe that we are still allowed to race freely,” Bottas said in the FIA Drivers’ Press Conference on Thursday.

“Obviously it goes case by case but there is no plan in place at all for me to play a support role.

“So we are still on equal terms and that is the plan for now. Hopefully that will continue for the rest of the year.”

On the call he received to stay in P2 in Germany, he added: “I get why the team made the decision.

“They wanted to get the most points and I am very confident that the same call would have been made if I was in the lead at the point.”

Bottas is currently occupying fourth spot in the World Championship, 66 points behind leader and team-mate Hamilton.