Home News Bottas ‘open to other solutions’ for 2021 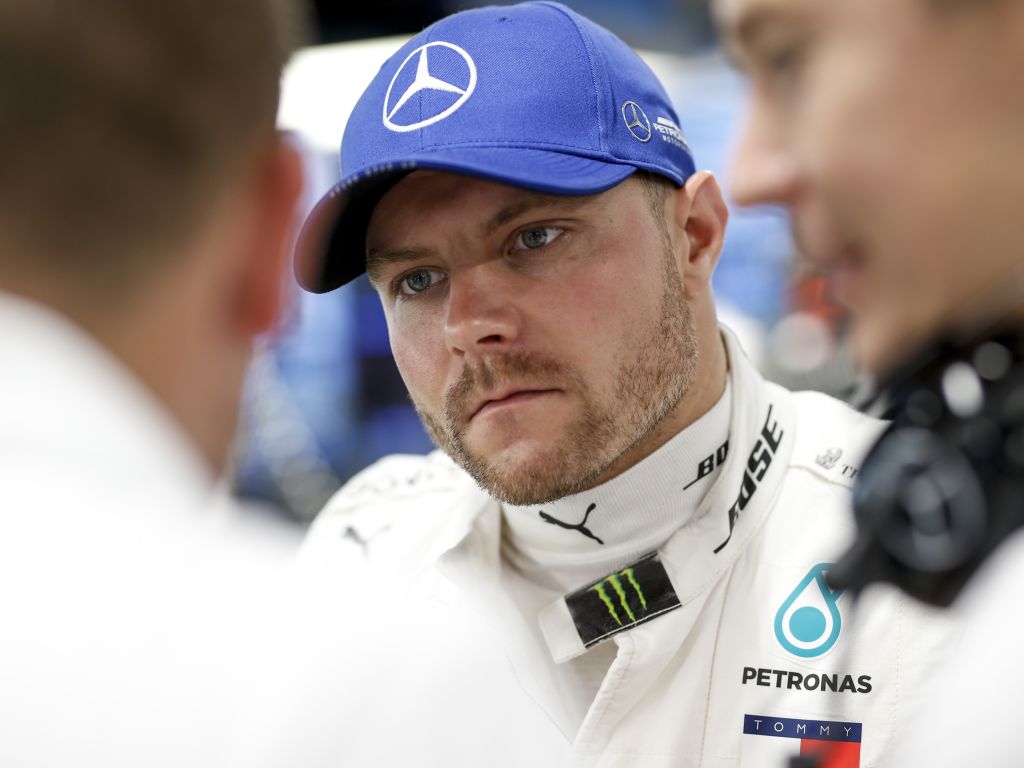 Valtteri Bottas is keen to continue with Mercedes in 2021 but is “open” to other options should the Brackley squad not renew his contract.

Bottas will remain with Mercedes next season, his fourth successive campaign as Lewis Hamilton’s team-mate.

Like the six-time World Champion, he too does not have a contract in place for 2021.

That’s the year that Formula 1 will embrace new regulations with many of the sport’s top drivers still to decide where they will go.

While Hamilton has been linked to a move to Ferrari and Max Verstappen to Mercedes, Bottas is keen to remain where he is.

However, the Finn says he is “open” to change if that’s the way it goes.

GrandPx.news quotes him as having told Gazzetta dello Sport: “There will be a lot of movement but if I could choose now what I would like, then I would obviously stay here,” he said.

“I believe in the work we do every day and I have become a better driver.

“But at the same time I am also open to other solutions.”

Bottas, though, is in no rush to decide.

“I don’t want to talk about it even before the season starts. I’ll wait and see what happens.”